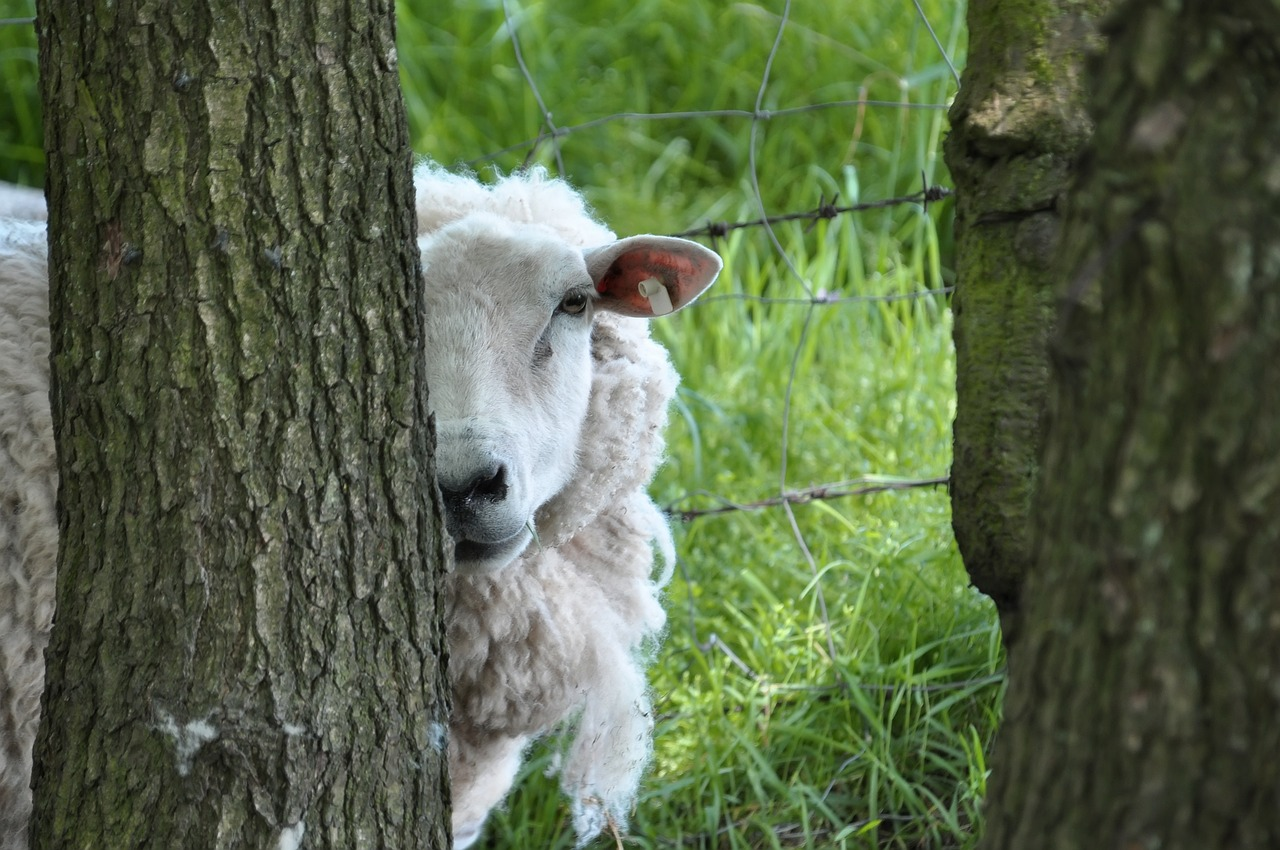 Ignition Interlock - the little gadget that is designed to ensure that you cannot start your vehicle unless there is no alcohol in your system. On it's face, it seems like a godsend, a true "win-win" invention; we can keep drunk drivers off the roadways by disabling their cars and trucks, and at the same time can feel more confident giving a driver's license back to someone who was recently convicted of a DWI offense.

Minnesota's own Ignition Interlock program has been on the books over half a decade now, so we're developing a good idea of how it works . . . even as the program has gone through some growing pains. What started as a pilot project soon turned into a mandatory punishment for many DWI offenders. We still have many of the same concerns we voiced years ago, first and foremost being the simple fact that drivers that used to be able to get a standard work permit now need to pay a lot of hard-earned money for the privilege of being able to drive to work after a DWI conviction.

How much money? Someone on the ignition interlock program for a year will pay well over $1,000 just to maintain the ability to drive, but that's not the end of the problem, it's only the beginning. Failed tests, missed tests, or simple malfunctions can trigger a "violation report," which typically results in a license revocation or cancellation that can substantially prolong the time (and money) a driver will need to spend on the interlock program.

We're seeing more and more cases come across our desk where the State's policy of "shoot first, ask questions later" has meant that we needed to go to court to prevent someone from doubling their license revocation period because they used mouthwash before driving to work, or because the equipment malfunctioned, or because someone else used the device instead of the authorized driver (hint: the state will still try to hold you accountable, even if you weren't the one who blew into the device!)

Ignition Interlock users sign a detailed, fine-print contract before getting enrolled in the program, and the private companies administering the program arguably have an actual financial incentive in reporting their clients (as those clients will now have to spend more time and money on the program).

So in the end, we end up filing a petition challenging the re-revocation of our client's driver's license. That means another filing fee, another court date, subpoenaing records and calling witnesses, sometimes for no other reason than a defective interlock device. We raise these challenges (and do it well) but it's frustrating to realize that the only way to challenge an erroneous violation report is to file a petition in court, after our client's have already been terminated from the program and lost their driving privileges.

Interlock can work well for people who need their driving privileges to keep their job, but it can be a dangerous trap for those who go down the dangerous downward spiral of "failed" tests, missed tests, and device malfunctions. Be careful out there.