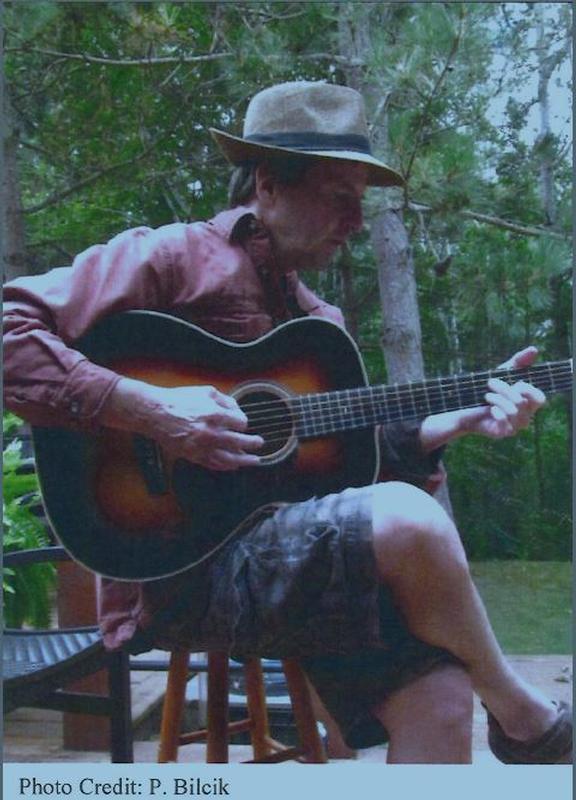 For those of you who don't know, Jeff Bilcik is slated to retire from the Attorney General's Office this week. Members of the general public usually assume that defense attorneys get along together about as well as rabid dogs and starving cats . . . but that's simply not true (well, most of the time). And every defense attorney worth his salt in Minnesota would likely have nothing but praise for Jeff -- he's been almost an institution upon himself for decades, representing the State of Minnesota in Implied Consent hearings in the north metro (and beyond) for longer than some attorneys have been able to legally drink.

Jeff has always been a worthy adversary, and in his long career has not only fought day-in, day-out in Court, but has had his hand in making significant changes to the laws in cases that reached the Minnesota Supreme Court. If you want to wish him well as he stumbles gracelessly into retirement, there is a party being held on his behalf tomorrow, May 18. It's at Lake Monster Brewing Company, and it starts at 5:00 p.m. We hope to see you there.