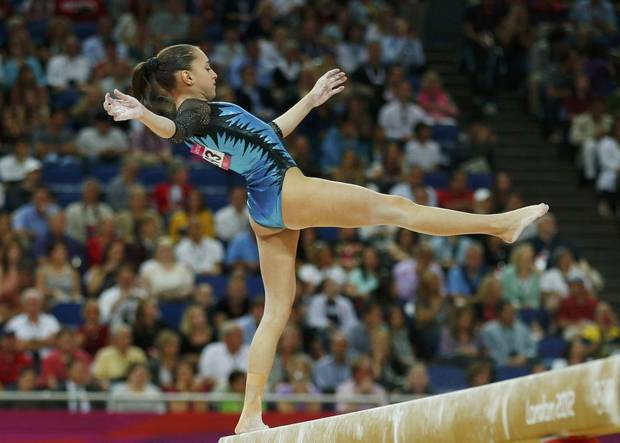 Ramsay Law Firm scored a major victory recently when a Ramsey County Judge ruled that Minnesota breath tests lack scientific methods that ensure reliability. This major finding led the Judge to rule that the breath test results are inadmissible in a criminal trial under the Minnesota Rules of Evidence.

While such a ruling would make one believe that the test results simply cannot be admitted into evidence, that was not the case here as the Judge pivoted and did her best balancing beam impersonation. She attempted (unsuccessfully in our eyes) to balance the requirements of all scientific evidence in the courtroom and the legislature's unyielding desire to admit the test results, no matter what. The holding boils down to this: in the Judge's eyes, regardless of how unreliable the test results are, or what the Minnesota Rules of Evidence demand, Minnesota Statute 634.16 makes the test results admissible, period. Carefully crafted Rules of Evidence be damned!

We obviously agree with part of the Judge's ruling and will now shift our focus to advocating for the correct application of the Rules of Evidence. Check back often for more updates.

Fox 9's Ted Haller recently ran a report on this ruling, which you can view here.