Be Glad That Someone Is Watching The Watchers 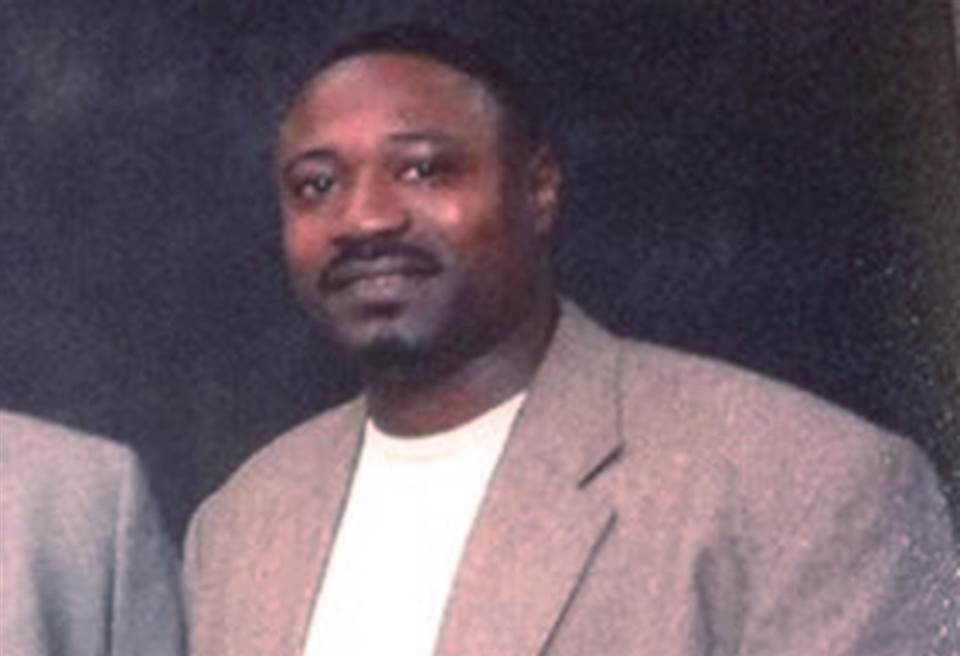 Lawyers have an annoying habit of finding a Latin phrase for everything. Today's very apt phrase is "quis custodiet ipsos custodes" which is just a thousand-year old way of asking "who is responsible for protecting us from our protectors?" It's been a problem since we humans started appointing certain members of our species as protectors/sheriffs/peacekeepers - and is closely tied to the non-Latin phrase "power corrupts."

We'd like to think (or at least hope) that by selecting police officers of good moral character and fiber, we won't have to worry about watching the watchers. Sadly, we've seen time and time again that this doesn't work; law enforcement agents are just as human as the rest of us, and wearing a badge doesn't improve the character of anyone who was lacking before getting their badge. Which brings us to Michael T. Slager, an officer who straight up murdered someone he was sworn to watch over.

If you've been in a cave or a coma for the past 24 hours, here's the video recording that demonstrates that it's time that we, the general population, finally need to step up and realize that we are responsible for watching the watchers. Without this video, a murderer might very well have walked free, and the life of an individual senselessly extinguished without any possibility of justice.

Now, we shouldn't have to belabor an obvious point, but we will, because it's expected whenever discussing a topic like law enforcement: I know better than most that the vast majority of police officers spend their working hours in harm's way, at a low pay/high stress job, so that the rest of us don't have to - so that we can rely on our watchers to keep us safe. Good law enforcement officers, who both know and respect the law, and who likely attained their badge after building up a strong moral character, are entitled to the benefit of the doubt in many situations that call for split-second decision making with lives on the line. Everyone has great respect for those officers.

That said, respect will never, ever equal blind faith or a failure to be skeptical. Today, I am grateful not only for the law enforcement agents who are out there every day keeping our free society as safe as it can be . . . but also for the individuals who are using advances in technology to make sure that they can step up and "watch the watchers" so that those who protect us don't abuse their power. It was a simply bystander in South Carolina that guaranteed that Michael T. Slager will face justice, and likely be held accountable for the murder of an unarmed man. That man, Walter L. Scott (pictured above), fled the scene of a traffic stop gone awry and ended up dead.

This isn't the first time an officer has committed a crime, and it won't be the last. But with the advent of smart phones, the video is rolling everywhere, which may cause certain corrupt officers to think twice before committing a crime, similar to the theory that regular police patrols will deter corrupt citizens from committing crimes.

We need the funds to ensure that every law enforcement agent is wearing a camera, both for the sake of gathering objective evidence . . . and just as importantly, to ensure that we are continuing to watch the watchers. For those on the fence about video recording as a valid means of ensuring day-to-day law enforcement accountability, watch the video again. Still unsure? Watch it again.

And until the day comes where every officer is wearing the equivalent of a GoPro, there are always other options for private citizens to use to protect themselves, including the Oh Crap App. Sometimes there is a bystander to objectively record an incident. Sometimes the officer is the one wearing the camera.

But sometimes you need to realize that in a free society, you are ultimately responsible for protecting yourself.