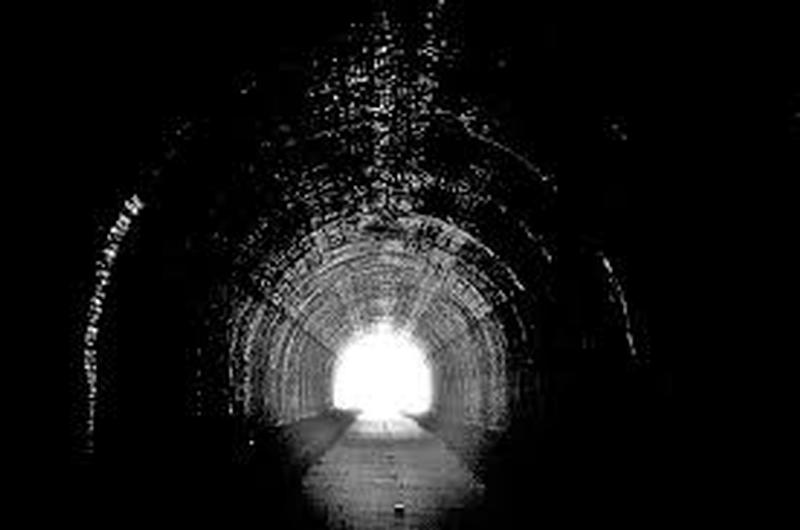 We've blogged about this case before - it's State v. Phillips, and it was the case that was set to decide how Minnesota's courts would apply Minnesota's unconstitutional Implied Consent law to DWI cases that were pending when that law was struck down as unconstitutional.

"Was" being the key word here.

Ms. Phillips recently passed away, which can have unusual consequences for criminal appeals. Because lawyers love Latin more than the Catholic Church, the name for the doctrine I'm about to describe is "abatement ab initio." As legal doctrines go, it's a relatively recent one -- Minnesota's Supreme Court adopted it in 2013 in the case of State v. Burrell. But the effect of the doctrine is relatively straightforward: when a criminal defendant dies while his or her case is up on appeal, and as long as there is no outstanding restitution award pending, the appellate courts respond by:

1. Remanding the appeal back to the district/local court, with instructions that the lower court

2. Dismiss the criminal charges against the now-deceased Defendant.

This doctrine has been in the news recently for other reasons, namely after the suicide of former NFL Patriot Aaron Hernandez (who was also appealing one of his murder convictions). What does this doctrine mean for the Phillips? Well, for one thing, it means that Ms. Phillips is going to "win" her case (not the ideal way to win anything, to be certain, and to be clear I'm just talking about the strictly legal definition of the term "win.") But, for the rest of Minnesota, it means that the Phillips case won't be the final word on what Due Process protections are afforded to Minnesota drivers.

The Phillips case was briefed, argued orally (just this February in fact), and everyone with a stake in the matter was anxiously awaiting a decision from the Minnesota Supreme Court. Now, that clock is going to start over. While it can take years for a case to progress from the initial charges, through conviction, through the Court of Appeals, and up to the Supreme Court, that timeline won't apply in these circumstances for one big reason: there are many, many appeals that are already "in the pipeline" (we have several ourselves) which gives the Minnesota Supreme Court the ready opportunity to select a new case to decide this issue.

From there, the Court could accelerate things even further; a shortened briefing schedule, quickly followed by a new round of oral arguments (arguments to judges that have already had one opportunity to consider the issue). Likewise, a final decision on this new case will likely be published much sooner than the typical timeline for weighty Supreme Court decisions.

But this is just another unexpected twist in a case that has, quite literally, been building since at least 2013, when the United States Supreme Court first issued their decision in Missouri v. McNeely and first called the constitutionality of Minnesota's Implied Consent law into question.