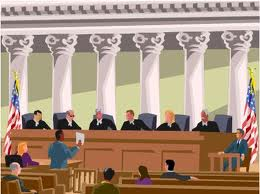 As we previously explained, the Brooks case will be the Minnesota Supreme Court's first opportunity to review our DWI laws in light of the United States Supreme Court decision in Missouri v. McNeely.

The written arguments have already been submitted; today, the Minnesota Supreme Court set the matter on for oral argument on September 11, 2013.

Once the case has been argued orally on September 11, the Court will take the matter under advisement and issue their order in the following months. In the meantime, we will continue to fight to suppress DWI tests due to coerced consent and a lack of any exigent circumstances on a case by case, county by county basis.