Can the Prosecution Withhold Evidence of Innocence? 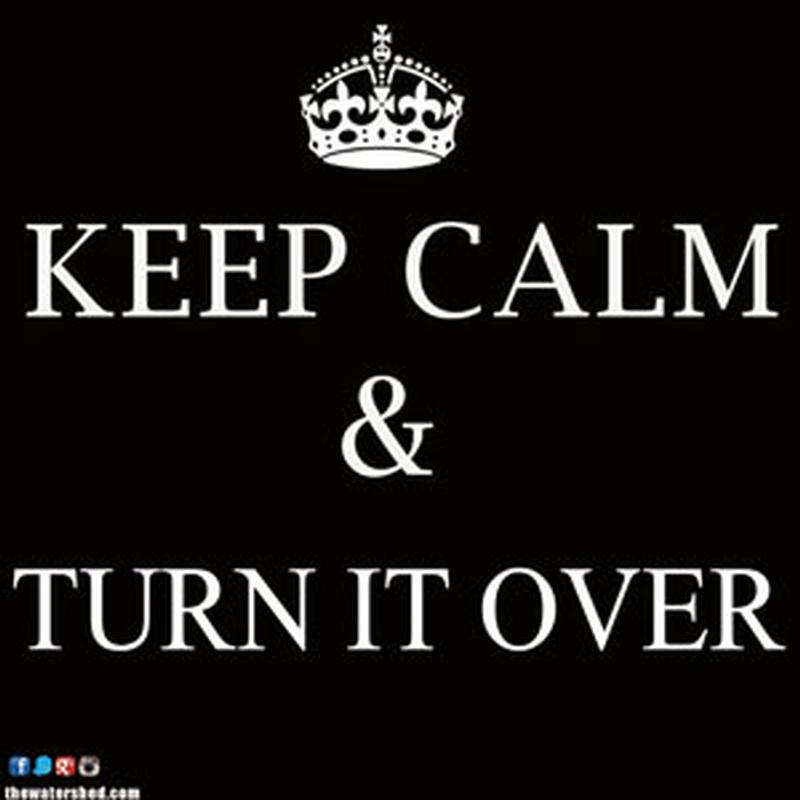 Imagine you're on trial for killing your mother. Only one witness puts you at the scene of the crime at the right time. You're convicted of second degree murder after a harrowing trial. A few days later, one of the prosecutorial team comes forward and says "Hey, actually, there's this note from our key witness, saying that he was on drugs that whole night and might not have any memory of what he saw. Oh, and we've had this note all along, but we didn't tell the defendant's lawyer because we forgot. Surprise!"

The New York Times has an excellent feature story today covering a case just like that, and examining the wider phenomenon of prosecutors' failure to disclose evidence materially favorable to a defendant. That includes evidence that shoots holes in the prosecution's case, evidence that shows the defendant might actually be innocent, and evidence showing that a crime might have been less serious than charged. This is called Brady evidence. Or, as Magistrate Judge Franklin L. Noel taught me in law school, it's also called "oh $#!%" evidence, after what prosecutors say when they discover it.

So if you're charged with a crime, you have the constitutional right to the evidence that police and prosecutors turn up that actually helps you rather than them. Great, right? Except...who's in charge of fulfilling that right? The prosecutors are.

And that's the problem. The people who decide whether a piece of evidence is "material" and "exculpatory" are the prosecutors themselves. Sometimes they forget to turn over Brady evidence, sometimes they just don't think the evidence is material because they aren't used to thinking like defense lawyers, sometimes they know they should turn evidence over and consciously fail to do so. A defendant's constitutional rights are violated just the same, whether a prosecutor is merely negligent or cartoon-villain malicious.

And here's the other problem. How do you argue that a prosecutor has failed to give you Brady evidence if you don't know the evidence in the first place? That's why cases like the one profiled in the Times so rarely see the light of day. The whole system basically relies on prosecutors' honor and professionalism (and their fear of being turned in to their state ethics board for discipline). Most prosecutors are honorable people who take their Brady duties seriously, but even then, good intentions don't always stop unintentional oversights.

The question defense lawyers face is this: are we stuck relying on prosecutors to do the right thing? Fortunately, defense lawyers can take steps to better protect their clients from Brady violations and wrongful convictions. We can conduct our own investigations instead of relying on policework. We can ask for court-ordered discovery if something seems missing from what the prosecution sends us. We can pay close attention to scientific advances.

Let me elaborate a little bit on why forensic science is so important in uncovering prosecutor misconduct, using the example of forensic DNA. When it appeared on the scene, DNA testing revolutionized the field of criminal justice by showing that huge numbers of people had been incarcerated for crimes they did not commit. And studies of those exonerations have shown that many of those people were convicted because of prosecutorial misconduct, including Brady violations. That's just in cases where DNA evidence has newly become available or relevant -- sexual assaults, murders -- but it shines a light on the widespread, even epidemic proportions of this injustice.

Now go read that Times article. It's fascinatingly written and it includes more precise figures on the scale of prosecutorial misconduct, as well as more prosecutorial shenanigans. I'd be outraged, but I'm busy getting outraged at this blog platform for not letting me add my name as an author. One outrage at a time, please.