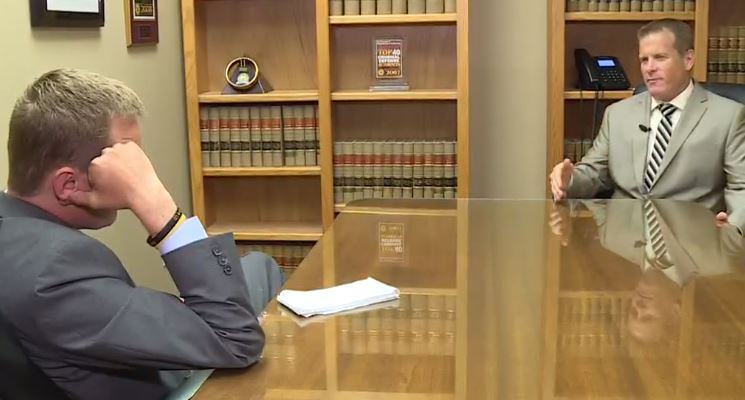 Ramsay Law Firm's Charles Ramsay recently appeared on KARE 11 news to discuss the impact of the recently issued Bernard decision, handed down by the United States Supreme Court on Thursday.

While breath testing is no longer considered to be protected by the warrant clause of the Fourth Amendment, blood testing is, and urine testing is . . . an open question.