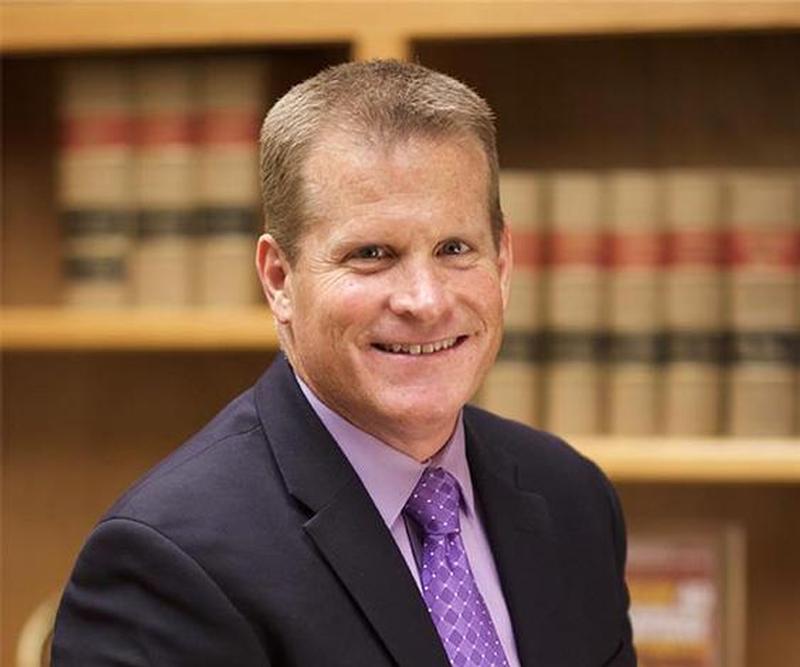 Veteran defense attorney Charles Ramsay has seen a lot in his years of defending clients. His years of experience, and track record of success, means that he's often called upon to comment on high-profile legal cases.

Minnesota just had a very high-profile legal case stemming from Officer Mohamed Noor's shooting of Justine Ruszczyk Damond. Everyone knows that the jury returned two guilty verdicts. But the Star Tribune reached out to Chuck to find out about his opinion on whether those verdicts would survive an appeal.

"The judge muzzled him as to why he was worried about an ambush," Ramsay said in the article. "He has a fundamental constitutional right to present a defense to this charge."

Noor has not decided if he wants to appeal his conviction yet. If he does, it will be a long, hard fight to try, with any result happening years down the road. But questions about whether or not his right to defend himself was unconstitutionally restricted by the trial judge is just one of many questions raised in this case.

Another question -- one close to our heart -- involves the actions of the Minnesota Bureau of Criminal Apprehension (BCA) as they investigated this shooting. There are already being complaints raised against the BCA's perceived biases in how they handled the Noor case, complaints ranging from how evidence was handled to how witnesses were questioned.

And it's not the first time these types of complaints have been raised.

In our next blog, we'll talk about something we've been pushing for for decades -- reforming the Minnesota BCA into an organization that seeks the truth, without an underlying agenda.