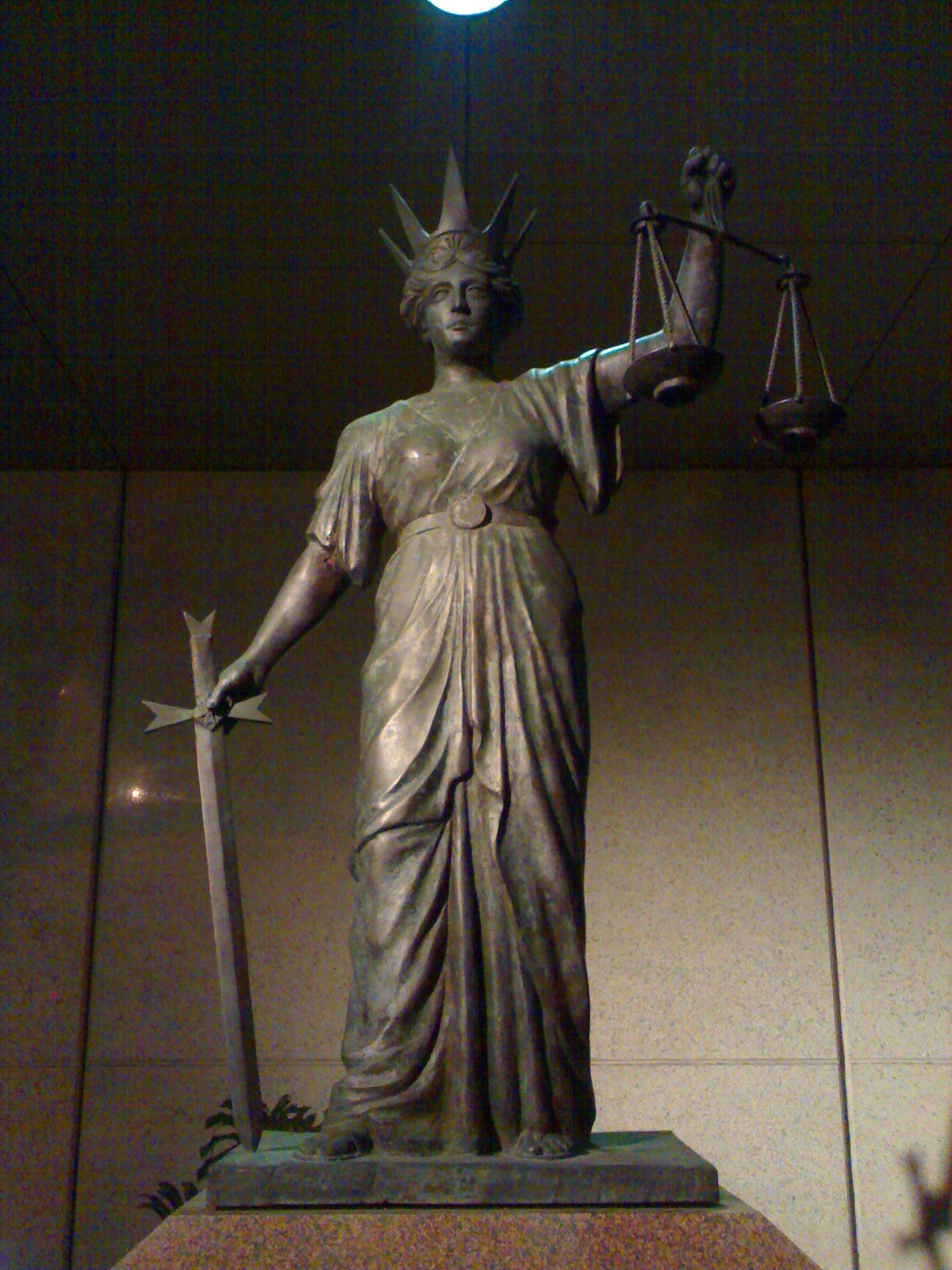 In part 1 of our series, "Cops Stabbing Citizens with Needles for Blood Tests,| we told you the true story of a citizen who slid off the road during a winter storm. The police arrived on scene, but instead of |serving and protecting| they just ended up repeatedly sticking him with a needle at the local police station in a failed attempt to draw his blood and |prove| he was impaired.

In part 2, we pointed out the scariest part of the whole story: that under the current state of Minnesota law, the officers' conduct was entirely legal.

Indeed, the Minnesota Supreme Court has held that because alcohol is a |single factor exigency,| no search warrant is needed prior to compelling a blood draw, and that if a driver fails to cooperate with providing a sample of bodily fluids upon demand, that person can be charged with the (often more serious) crime of test refusal.

We previously predicted this nightmare in an earlier blog, but we don't deserve all of the credit for doing so. You see, the situation we were warning you about was already addressed by the US Supreme Court . . . back in 1966, in the case of Schmerber v. California.

If that case name sounds familiar, it should: it was the same case cited by Minnesota's Traffic Safety Resource Prosecutor in our previous blog, supposedly in support of allowing police to use our citizens as personal pin cushions. We're not so sure that he actually read the whole decision, though . . . because while the Schmerber Court technically said it would allow compelled blood draws, it then went to great lengths to explain how the Constitution simply would not tolerate extraction of blood |under other conditions.| What other conditions, you may ask? We'll let the Supreme Court itself explain:

Finally, the record shows that the test was performed in a reasonable manner. Petitioner's blood was taken by a physician in a hospital environment according to accepted medical practices. We are thus not presented with the serious questions which would arise if a search involving use of a medical technique, even of the most rudimentary sort, were made by other than medical personnel or in other than a medical environmentâ??for example, if it were administered by police in the privacy of the stationhouse. To tolerate searches under these conditions might be to invite an unjustified element of personal risk of infection and pain.

Now, reading that, it seems pretty clear that the Supreme Court took a dim view of blood draws performed by folks who are not, strictly speaking, |medical personnel| and had a problem with the thought of that blood draw happening down at the local police station. In Minnesota, we've just run the table, because both of those situations happened to our client â?? and incidents like the one we've described to you are only going to increase.

Or will they? Now, after nearly 50 years, this issue is again before the US Supreme Court in the case of Missouri v. McNeely. There is a good chance that the SCOTUS will step in and slap some sense into a system that has started to go overboard when it comes to those who are even alleged to have driven while impaired. In the wake of the McNeely decision, many states (who already view DWIs as searches that require warrants or some form of judicial oversight) will simply carry on as always; in Minnesota, it will be up to defense attorneys to make sure that police and prosecutors take a step back and begin to respect the constitutional rights of all drivers, regardless of what crime they are alleged to have committed.

Needless to say, the McNeely decision will be interesting, but however many answers it provides it will more than likely raise even more questions. Will McNeely be applied retroactively? Will it apply to all types of DWI tests (blood, breath and at least in Minnesota, urine)? We've got some ideas (of course) but only time will truly tell. In the meantime, we'll continue to do what we do best: fight tooth and nail for the rights of our clients.