Daniel Koewler In The News: 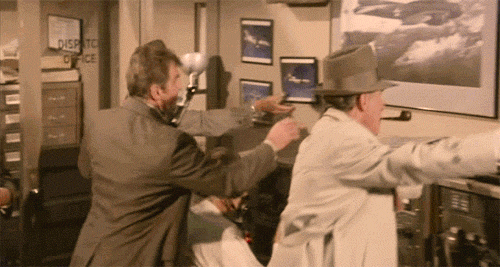 The Ramsay Law Firm--specifically Daniel Koewler-- has once again made the news! This time it was to discuss our recent victory at the Minnesota Court of Appeals (Janssen v. Commissioner of Public Safety) in the Minnesota Lawyer. Koewler, who argued the case at the Court of Appeals, discussed the opinion and its significance.

Koewler is cited as saying the opinion is just as "consequential [as the Bernard case] but for very different reasons."

What reasons? Well, this holding opens the door for drivers to challenge the taking of their driver's license and license plates based on a breath test of at least twice the legal limit (0.16), or more. These challenges are often based upon scientific principles such as measurement uncertainty, incorrect application of the machine's bias, and even ketones in the breath of diabetics improperly affecting test results.

It is imperative, under due process, that drivers be allowed make these challenges to test results of 0.16 or more. As Koewler states in the Minnesota Lawyer, "based on [the BCA's] data, anyone who is up to .09 might not be above .08 and that range gets broader the higher the alcohol threshold." Therefore, a test at or near the .16 line is subject to more uncertainty and bias then a test at the .08 line. Now, we will finally be allowed to litigate these issues in court and show judges around the state that these test results are scientifically invalid and unfit for the purpose of revoking a driver's license.