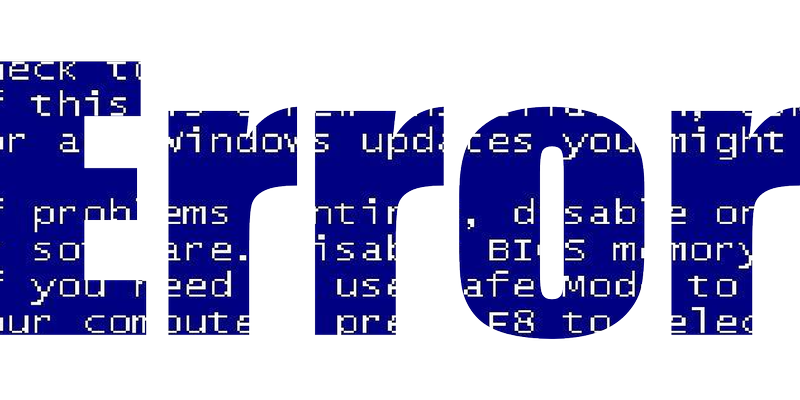 In 2010, Minnesota was in the market for a new breath test machine to use when investigating DWI cases. The old machine, the Intoxilyzer 5000, was causing major problems -- in fact, Minnesota had to shut down their entire breath test program for months while they fought the manufacturer for access to the machine's software (that software, by the way, contained a serious error that falsely reported completed breath tests as "refusals," meaning Minnesotan drivers could be falsely accused of enhanced crimes based on a software error).

Those problems with the Intoxilyzer 5000 led Minnesota to pick a new instrument and a new manufacturer. That's how we ended up with the DataMaster DMT, the product of National Patent Analytical Systems. The new machine used some of the same technology as the old one, but had some added features to increase its reliability. And, more importantly, the company behind the product had a solid reputation for transparency and honesty. Most importantly, they were so confident in their product that they'd turn over the software upon request. No need to fight, no need to fuss.

That was all well and good . . . for a few years. But history is known for repeating itself, and now Minnesota is looking at a repeat of the era where we were not sure if we could trust the results of our breath testing instruments. See, a few years after Minnesota signed its new contract with National Patent Analytical Systems, that company sold its interests in the DataMaster DMT to a different company: Intoximeters, Inc.

National Patent was a good company; that's my personal opinion, but based on the fact that I actually visited the company and developed a relationship with the chief engineer for the DataMaster as well as the company president. They were honest and forthright when asked questions, and were an open book when it came to the (well-known) shortcomings of breath alcohol testing.

But this blog post isn't supposed to be a history of breath testing in Minnesota, or a puff-piece about how ethical National Patent was as a company. It's about the problems Minnesota is facing now, under the new owners of the DataMaster DMT. For starters, take a look at this recent article, highlighting the fact that Intoximeters is accused of committing outright fraud with its DataMaster fleet in Michigan. That's not an exaggeration -- last month, the Michigan State Police suspended its contract with Intoximeters and launched a criminal fraud probe into the company.

The same company that now controls the DataMaster DMT in Minnesota is under investigation for fraud in another state. But there is so, so much more to talk about. We've seen evidence of actual errors in the software to Minnesota's breath test machines (and had judges throw out test results because of it) and we're trying to analyze the software to look for more errors. In fact, Minnesota judges have already ordered that the software need to be disclosed to our client's expert witnesses.

But guess which company is ignoring those judicial orders, and doing whatever it can to prevent us from reviewing their software? Yup -- the same company being investigated for fraud in Michigan. And guess who is taking the side of the manufacturer in these disputes, instead of supporting our requests for transparency?

Yup -- the Minnesota Attorney General's Office is supporting Intoximeters, arguing that we have no business looking at their software. The same position they took 10 years ago; the same position that led Minnesota's breath testing program to end up closing its doors for months. And just like 10 years ago, we're at the forefront of these new challenges (you'll note Mr. Ramsay was interviewed for the article we cited to above), making sure our clients don't pay the price for Minnesota's decision to use these machines.

Stay tuned; we've got a lot to talk about -- software errors, transparency in government, and why we are having a really hard time trusting breath tests right now.