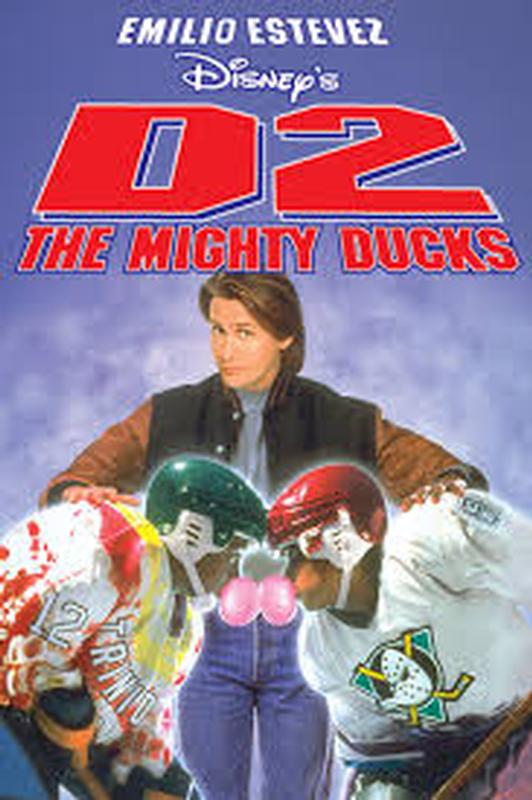 While most sequels are terrible there are some examples of sequels being just as good, if not better, than the original:  “Godfather II” is widely considered a better movie than the original “Godfather” (I personally disagree but I stand in the minority on that one), and every Minnesota hockey player will tell you that “Might Ducks 2” or “D2” was every bit as good as the original.

And now for the sequal...

Just this past week, Ramsay Law Firm’s Jay Adkins successfully defeated another Ignition Interlock violation case.  Once again, the case was based on a false positive test from a Ignition Interlock device.  The state wanted to cancel our client’s license citing the "failed" test.

Jay showed the judge that the "failed" tests could not have been the result of alcohol consumption because the concentrations changed at an unnatural rate (i.e. concentration changes were too drastic to be the result of metabolism).

The Court also heard from our client and his wife who were able to show exactly where they were when the false positive tests occurred and that our client never consumed alcohol.  The judge believed our witnesses and agreed that the failed tests were false positives, not the result of drinking alcohol.

Our client now has his license back thanks to strong representation and the Court taking a hard look at the failed test to see it for what it truly is: a false positive.  You can read more about this case and view the actual order in our "Results" section, or by clicking here.