Dusting-Off The Rules of Statutory Interpretation For DWI 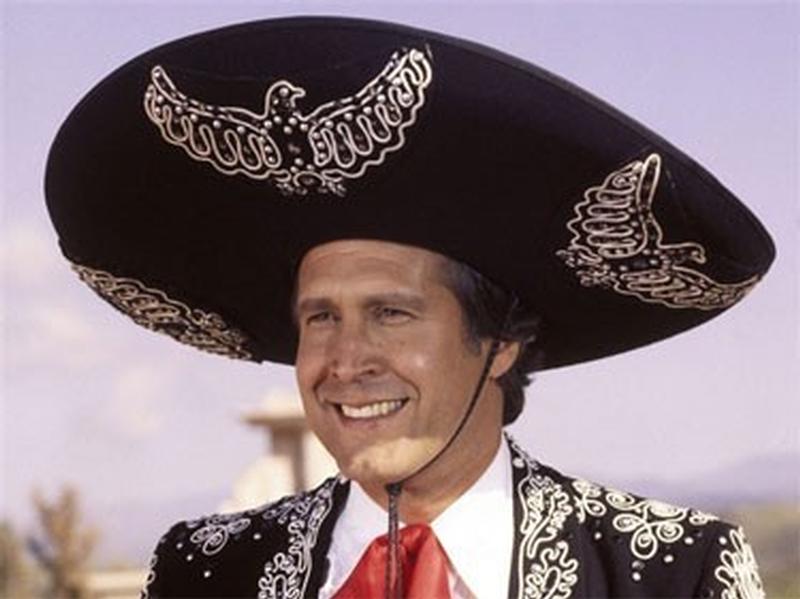 Today the Minnesota Supreme Court released a decision regarding the rare (but increasing) circumstances of "huffing while driving." The question the Court needed to answer was "is it a DWI crime for someone to 'huff' while driving?" It answered that question in the case of State v. Carson (A15-1678).

Most people would not hesitate to say "of course, huffing while driving is ten times more dangerous than drinking and driving" but then again, most people are not trained in the law. Our criminal justice system is based on spelling out what is (and therefore what is not) a criminal act in great detail. It's one of the most powerful aspects of our Due Process Clause -- our Legislatures need to pass clear, detailed laws, because vague and ambiguous laws leave too much discretion to the government to decide who gets punished and who gets to go free.

That's a broad oversimplification of the "void for vagueness" doctrine, but is really all the background you need to understand this case. Drivers who "huff while driving" are using common substances like keyboard cleaner (the common brand being Dust-Off" to inhale substances that give a distinct-but-fleeting high . . . notably, a high that will often lead to unconsciousness. Not such a good idea while driving, to be sure, and the culprit is a specific chemical called 1, 1-difluoroethane (DFE for short).

Now, the legal problem with prosecuting drivers who are huffing is straightforward -- Minnesota's DWI laws don't actually make huffing DFE while driving a crime. It seems like a relatively huge mistake by our Legislature, but it's true, and that's what the Minnesota Supreme Court concluded. We've got laws criminalizing all manner of drugs, both prescribed and unprescribed. DFE is not on that list.

We've also got laws criminalizing the act of driving while under the influence of "hazardous substances," but it turns out that DFE never made that list either (and that list is supposed to be updated at least every two years). So, the Court was faced with a situation where something was clearly dangerous (huffing while driving) but the law said nothing about criminalizing the behavior. The State tried to argue that the Court should just treat DFE as though it was listed as a hazardous substance, but the Court declined to do so -- with good reason. It is the role of the Legislature, not the Courts, to write our laws.

I would be shocked if the Minnesota Legislature does not make changes to our DWI laws to take DFE into account a top priority next session. But in the meantime, everyone should remember that just because something is technically legal, that does not make it a good idea.