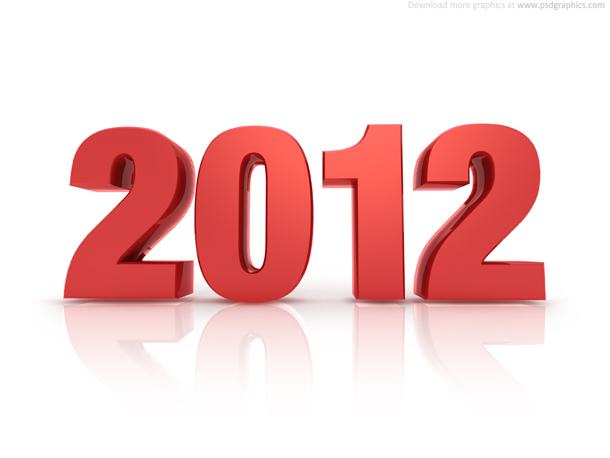 Earlier this year we posted our prediction for the top-10 DWI issues for 2012. As it turns out, we hit on four of the top five. Here are the top five DWI defense stories of 2012.

1. DWI Vehicle Forfeiture â?? The Minnesota Supreme Court ruled our way on a forfeiture issue in Patino v. One 2007 Chevrolet. Attorney Dan Koewler of our firm wrote the Amicus position supporting Patino. This case made it more difficult for the government to take vehicles in DWI cases.

2. Source Code â?? The Minnesota Supreme Court issued the long awaited ruling in the consolidated Source Code cases related to the Intoxilyzer 5000EN breath test cases. In a 4-3 ruling, the Court held that this DWI breath testing device is good enough to be admitted into evidence.

Despite the June order, many cases are still being litigated at the trial court level. Others were resolved after prosecutors were forced to offer very favorable deals.

One sticking point is the so-called EPROM issue that we discovered in the pre-trial discovery. The BCA failed to properly transfer the tested and validated software onto the computer chips which operate and control each Intoxilyzer 5000 breath test machine. Because of this, we believe the breath test results are not admissible in a case unless the government proves in each case that the breath test machine in that case contains the software tested and validated by the BCA.

3. Urine Testing â?? The Minnesota issued another opinion in a DWI case addressing DWI urine testing. In State v. Tanksley, the court ruled that DWI drivers are not entitled to a so-called Frye hearing when challenging urine testing. Although some prosecutors and judges had hoped this ruling would put an end to urine testing challenges, we continue to prove them wrong with a series of victories, one of which we reported here.

4. Uncertainty of Measurement â?? Although this issue continues to percolate, our firm has reviewed documents showing the BCA recognizes the need to establish the measurement error in each of its testing methods (blood, breath and urine) and in fact is preparing to do so. Courts, too, are recognizing the need for the government to prove alcohol test results within the measurement uncertainty. We are able to capitalize on this, as we did with this victory.

5. DataMaster â?? In 2012 Minnesota finally stopped using the Intoxilyzer 5000 for breath testing and began exclusive use of the DataMaster breath test machine. We prepared ourselves last year by attending several DataMaster courses, including completing training at the manufacturer's facility in Mansfield, Ohio.

Although the DataMaster is a pretty good alcohol breath test machine, this year we discovered documents that the Minnesota crime lab is having difficulty with the machines. See the video Fox9 reported our discovery earlier this year. We will keep you updated as we continue to litigate these cases.

Looking forward to 2013: Our predictions.