Facing Drug-related DWI Charges? Your Prescription Might Not Matter 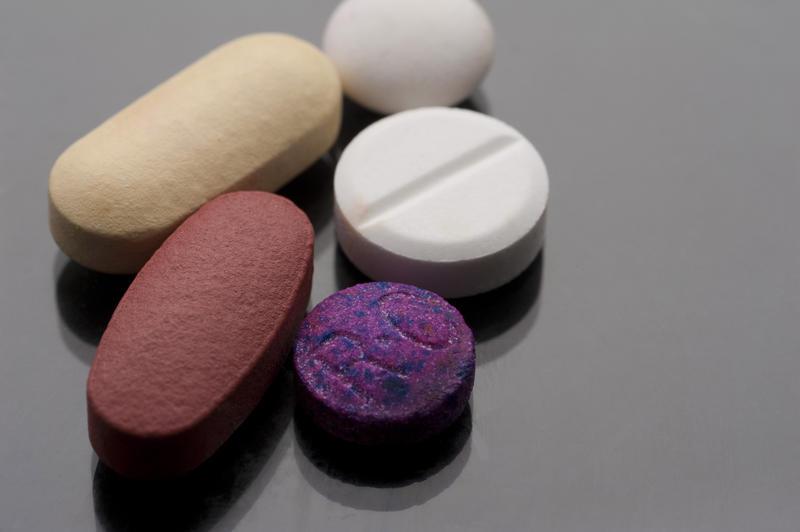 On April 7, the Minnesota Supreme Court ruled that the government doesn’t have to prove that you knew you had a Schedule I or II drug in your system while you were driving, based on the fact that DWI is a “strict liability” offense.

It’s an offense that doesn’t require knowledge or intent. Strict liability offenses are different from those that involve mens rea, the Latin term for “guilty mind,” which generally holds that to be convicted of a crime, you must have known what you were doing.

In other words, tough luck that you didn’t know it was a crime to drive with heroin in your system, for example. But that shouldn’t be a surprise. You know that heroin is a potent (and illegal) substance. And you know it would be a crime to drive while under the influence of it.

But what about drugs for common prescriptions?

Having a prescription won’t necessarily get you off the hook.

The lawful use of a substance to treat a medical condition is not a crime, of course. And as we’ve seen with both marijuana DUI cases and retrograde extrapolation in testing for blood-alcohol content, it generally matters whether you were actually under the influence while driving to be convicted of DWI.

Not so with Schedule I or II substances.

Under Minn. Stat. § 169A.20, subd. 1(7), any amount of a controlled substance listed in Schedule I or II, or its metabolite (other than marijuana or THC metabolites), means you’re “guilty” of DWI in Minnesota.

The DEA’s drug classification system has a ripple effect on how things play out in the real world. Schedule I drugs have “no currently accepted medical use in the United States, a lack of accepted safety for use under medical supervision, and a high potential for abuse.” Schedule II drugs have a “high potential for abuse which may lead to severe psychological or physical dependence.”

Yet many of these same drugs—the painkillers Vicodin and OxyContin, to name two—are prescribed to patients after injury or illness. And with the trend toward marijuana legalization, many people now have valid prescriptions to use it for medical purposes (not to mention recreational). Yet marijuana remains classified as a Schedule I substance alongside heroin.

Now we can add Adderall to the list of Schedule weirdness and its ripple effect, at least in Minnesota. Adderall is commonly prescribed for ADHD, but anyone who regularly takes it as prescribed by their physician could be tagged for DWI under Minnesota law. Adderall, made up of amphetamine in its chemical composition, is on Schedule II.

Does that mean you should be convicted of DWI?

As Usual, It Comes Down to Impairment

Having a prescription is an affirmative defense against the DWI charge. You must show a valid prescription and that you took medication as per doctor’s orders.

But Minnesota also has “implied consent” laws that apply to your driver’s license. Implied consent is almost like a second punishment—even before you’ve been found guilty. It means that you “consent”—ahead of time—to a breathalyzer or blood test if you’re suspected of impaired driving, and if you refuse those tests, you face driver’s license suspension.

In the April 7 ruling, the state was more than happy to convict the driver of DWI (in part, anyhow, because alcohol was also involved) for having amphetamine in his system. Driving with any amount of a controlled substance listed in Schedule I or II “does not require the State to prove that the driver knew or had reason to know that the controlled substance was in their body,” the Court wrote.

That’s why training and expertise matters when it comes to the affirmative defense proving you were not impaired. It comes down to expertise in field sobriety tests and in drug recognition, challenging how these were done and whether the results show impairment. It comes down to knowing how to challenge the lab results themselves.

And for that, meet Chuck Ramsay, your forensic lawyer-scientist.