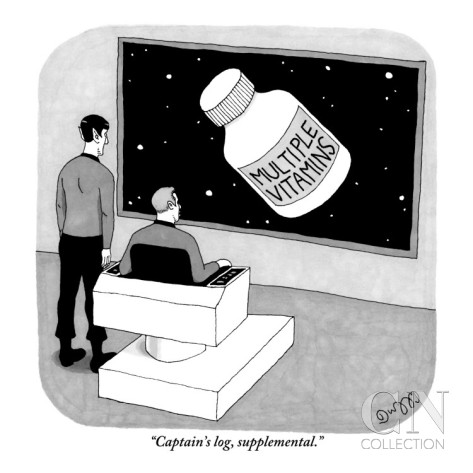 We recently witnessed significant upheaval in the area of DWI law (again). If you missed it, the United States Supreme Court found portions of Minnesota's DWI Test Refusal law unconstitutional. Specifically, it is no longer a crime for a driver to refuse to submit to a blood test after being arrested for DWI (now, if the police have a warrant, that's another matter . . .)

But blood tests are not the only tests given in Minnesota -- we are one of the very few states that still use urine alcohol testing. While the U.S. Supreme Court did not directly address whether or not it is constitutional to refuse to submit to a urine test (note: they did reverse one of our client's convictions that was based on a urine test) the issue is about to be decided by the Minnesota Supreme Court.

We held oral arguments on Thompson (which will decide if drivers can legally say "no" to warrantless urine tests) in the beginning of June, and if you're really that interested you can watch the oral arguments here.

But the reason for all that background is this: after the Bernard decision came out, the Supreme Court ordered "supplemental" briefing in Thompson -- basically, an opportunity for all the attorneys to adjust their arguments to take into account these recent legal developments.