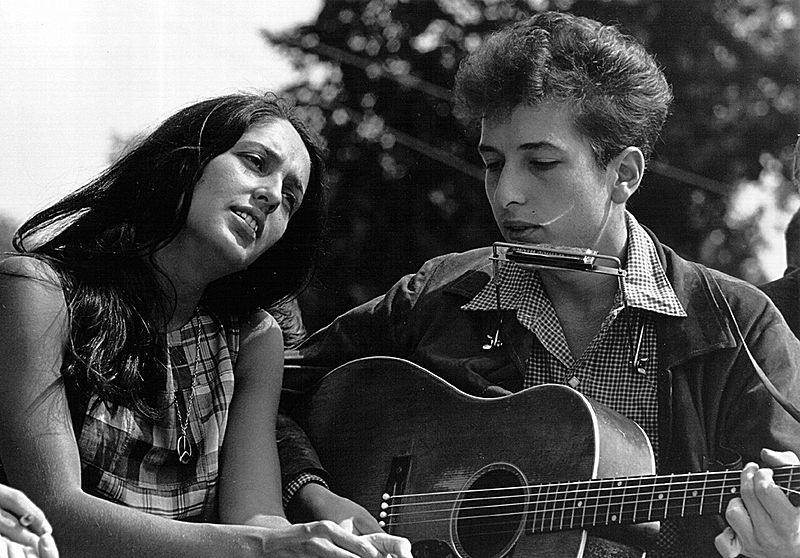 Here's why: Earlier this year the Minnesota Supreme Court -- in a 4-3 decision -- decided that Minnesota's DWI test refusal law was constitutional, in the case of State v. Bernard. Bernard's attorneys promptly filed for further review by the United States Supreme Court, the first step along the road towards convincing the highest court in the land to find Minnesota's DWI law unconstitutional (which we've been arguing for a very long time).

No action has been taken on Bernard's petition yet (the justices will review it in a conference within the next couple weeks). And everyone knows that the United States Supreme Court accepts very few cases for review (although there is a steady trend of the Court accepting more and more petitions). So the question is, "what are the odds that the Court will grant review of the Bernard decision?"

We recently uncovered a clue regarding this all-important question. Two DWI test refusal petitions to the Supreme Court, filed by pro se defendants (meaning they are representing themselves, never the best idea) were reviewed by the Court and led to an order for "Briefs in Opposition." This is a rare step, and the Court will not typically accept review of a case unless they have first ordered Briefs in Opposition.

The take away? At an absolute bare minimum, it means that there are several justices on the Supreme Court who have the issue of DWI test refusal on their radar, and are interested in reviewing the case. Otherwise, those two pro se petitions would have simply been denied. Instead, we've got some additional insight, and more reason to be optimistic that the Supreme Court will step in to reverse Minnesota's DWI laws in an even more dramatic fashion than they did back in 2013 in the Missouri v. McNeely decision.

If the Supreme Court orders the State of Minnesota to file a Brief in Opposition to the Bernard petition, how will they respond? Will the State try to convince the Court not to accept review out of fear of how the Supreme Court will rule . . . or will they admit that the question is, at the very least, important enough to be presented and argued to the highest court in the land? I don't know the answer, my friend . . . as of right now, it's just blowing in the wind.

UPDATE: For those who are really curious, here are the two decisions that spurred the Supreme Court to order Briefs in Opposition: