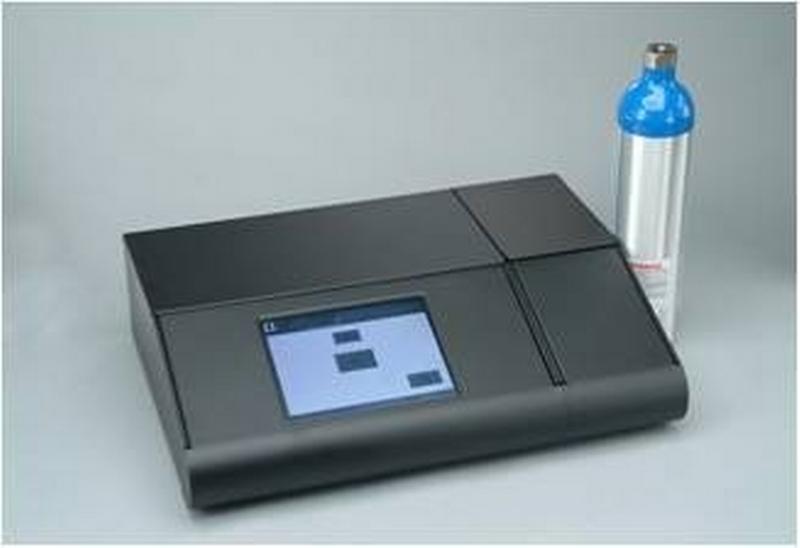 This Thanksgiving season some of our current clients have good reason to celebrate: In the last month three judges threw out our clients' breath test results, and another put the state on notice that it was about to throw out another. Each time, we convinced the judge to order the State of Minnesota to allow our expert witness to review the software/source code that controls every aspect of a breath test in Minnesota. Each time, the State failed to comply with that order. And each time, the judge responded to the State’s lack of effort towards providing the source code for review by our expert by throwing out the breath test result. Very recently, yet another judge ordered the state to provide the source code (and will likely suppress the breath test in that case, too, if past performance is any indicator). These victories come on top of the others from earlier this year.

We first blogged about our earlier success here. In that post we discussed the first round of source code litigation with the predecessor breath test machine, the Intoxilyzer 5000, and the lessons the State of Minnesota appeared to have learned. Not a bad link to click for some generally good background information regarding source codes.

So, judges keep ordering the State to provide us with the software – letting us “peek under the hood,” in a manner – and the State keeps failing to do so.  What gives?

The 2010 DataMaster Contract with NPAS

When Minnesota sought to purchase new breath test machines more than ten years ago the Request for Proposal (RFP)(download) included provisions which required the company who made the machine to supply the software to defense experts.

The state awarded the contract to National Patent Analytical Systems Inc. (“NPAS”)(download) for the purchase of 160 DataMaster DMT breath test machines. The agreement stated, “The Contract Vendor hereby grants the State an irrevocable, perpetual, nonexclusive, paid-up license to use, executive, reproduce, run, install, display, perform and distribute the Intellectual Property or copies thereof.” The contract also included a provision requiring the manufacturer of the DataMaster DMT to comply with a court order if it the source code was not in the physical possession of the State. The contract also included a provision that the disclosure of the information provision will survive expiration or cancellation of the contract.

So, even a non-lawyer can see that it should be easy for the State to “show it’s work,” or at least, let our expert review it. However, in response to our motions for discovery of the source code, the government consistently claims that it does not possess the source code! Their theory is that the state of Minnesota has now entered into separate agreements with Intoximeters (the company that bought out NPAS) for ongoing sales, service, and support. And this new agreement just-so-happened to completely sidestep access to the source code . . .

Despite its representation that it does not own or possess the source code for the DMT, however, NPAS continues to produce the DataMaster DMT. In 2017 and later, the Minnesota Bureau of Criminal Apprehension purchased additional DMTs. Those machines were shipped from Mansfield, Ohio (home of NPAS) and contains information that the machines were produced by NPAS. (As a kinda funny/kinda sad side note, these instruments are not working properly and have not been deployed in the field for use in DWI cases. Your tax dollars hard at work!)

If NPAS actually sold all of its rights to the DataMaster DMT – including, somehow, all of Minnesota’s rights -- to a third-party, it did so in violation of its contract with Minnesota. The original contract required NPAS to obtain the state’s prior written consent before selling, transferring, assigning, or disposing of the contract. This right survives the contract itself. The State has not produced written consent to NPAS to permit assignment of the State’s rights . . .  and we even used a Minnesota Data Practices request to try and help them find it. Unfortunately, all evidence points towards the fact that NPAS never sought consent, and no consent was given by the Department of Administration. As such, as some judges have found, the State has not relinquished its possessory interest in, or control of, the source code.

Other than sending a short email to NPAS inquiring about the source code, the State of Minnesota has done nothing to enforce its contract rights. Again, seemingly learning from the prior source code litigation, the purchase contract included choice of law (Minnesota), and venue provisions (Ramsey County). The state need not make a federal case out of this. Instead, it can walk a few blocks down to Ramsey County District Court to litigate the matter. (Another interesting note, as of the date of publication Intoximeters is not registered with the Secretary of State’s Office to conduct business in Minnesota and has no Minnesota registered agent. You can check for yourself here.)

Your move, Minnesota. Are you going to enforce our contractual rights?

Next up: Abuse of Discretion! Every Minnesota Court of Appeal decision post Underdahl found that the trial court had abused its discretion in denying a driver’s source code discovery motion!