Impaired Driving, Marijuana, and You 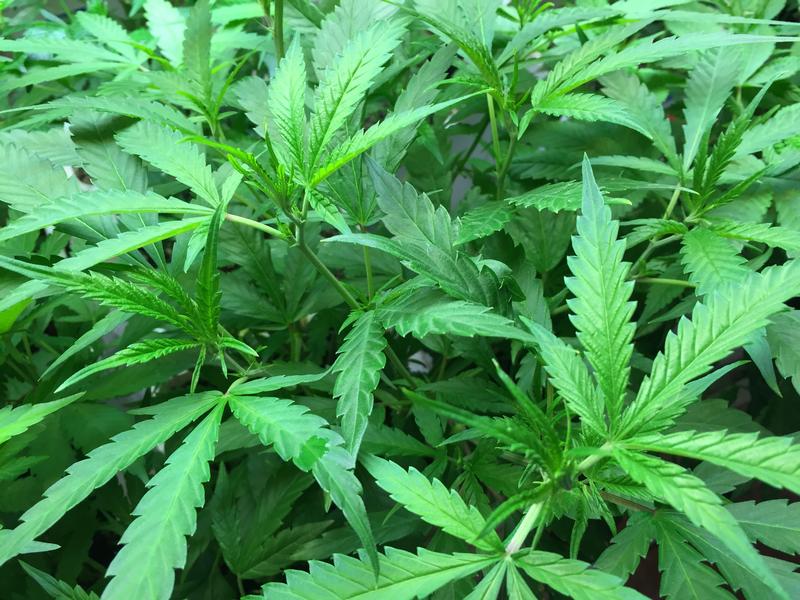 Politicians and anti-pot activists have long cast marijuana as a symbol of “bad behavior,” classifying it as a Schedule I substance that’s apparently worse than meth (which is on Schedule II) and as potent as heroin. Nonetheless, marijuana has been decriminalized in various places across the U.S., and 15 states (plus D.C.) have fully legalized it for recreational use. In many cities you can buy it on your way back home from the grocery store.

We’ve become more tolerant of marijuana as a society. It’s not without its own risks of dependency, just like other substances, but it’s also not quite the demon drug that propagandists made it out to be in the Reefer Madness era of the late 1930s, after alcohol Prohibition ended in 1933 and we needed something else to ban.

American propagandists have long shouted the evils of marijuana to the public. The movie Reefer Madness is one of the most famous examples. The advertising poster for the movie warns that marijuana will lead to “drug-crazed abandon” and that “women cry for it—men die for it.” This would have you believe that a single puff of the magic dragon causes an uncontrollable chain of events leading to conspiracy to murder and insanity.

Reefer Madness has since been remade as satire—and we’re heading toward a system that treats marijuana more like alcohol.

It’s Not Easy to Prove Marijuana Impairment in Minnesota: The Berger Case

Today it’s clear that marijuana doesn’t cause an insatiable desire to commit heinous acts, even if former U.S. Attorney General Jeff Sessions still thinks so: “Good people don’t smoke marijuana,” Sessions is reported to have said in 2016, which means there must be millions of bad people in the U.S. and worldwide. But there remains the possibility of being too stoned to drive—and that’s the central issue in marijuana DUI cases in Minnesota.

It’s not a crime in Minnesota to drive with THC in your system, but it is a crime to drive while under the influence of marijuana. In other words: Are you high now while behind the wheel? Or were you high earlier in the day? This distinction—and the gray area where you might still be “high” but coming down—shows how difficult it is to prove marijuana impairment, especially since there’s no scientific consensus on how much THC it takes to be considered impaired.

That won’t stop the government from trying to convict you, though, which brings us to Minnesota v. Berger. In this case, decided late last year, the police officer pulled Berger over for being in a closed park after hours. Berger hadn’t been driving unsafely and was pulled over for no other reason. And though the officer said what all officers do—that he smelled alcohol and observed bloodshot eyes—Berger blew a 0.00 on the breath test.

Berger did not seem impaired, the officer said, and let him go.

But the officer did arrest Berger’s friend for a probation violation, and when Berger drove to the station to pick his friend up, the government’s story changed, and suddenly Berger seemed impaired enough to be arrested. A blood test revealed THC in his system.

On appeal the court ruled in favor of Berger, finding that despite evidence of THC in Berger’s system, the government’s proof still fell short of proof beyond a reasonable doubt that he drove while impaired.

Again, there’s a difference between being high while behind the wheel and being someone who uses marijuana. There are those who believe Jeff Sessions’ proclamation that “good people don’t smoke marijuana,” just like there were undoubtedly people who believed Reefer Madness, and that having been high last night, last week, or even last year means that you’re dangerous and impaired. But that’s not how it works. While there is such a thing as being too stoned to drive safely—just like you can be too drunk or too tired—the question is one of impairment. If you’re pulled over and arrested, don’t take it without a fight. There’s no reason you should.