Is There A Constitutional Crisis Brewing in Minnesota? 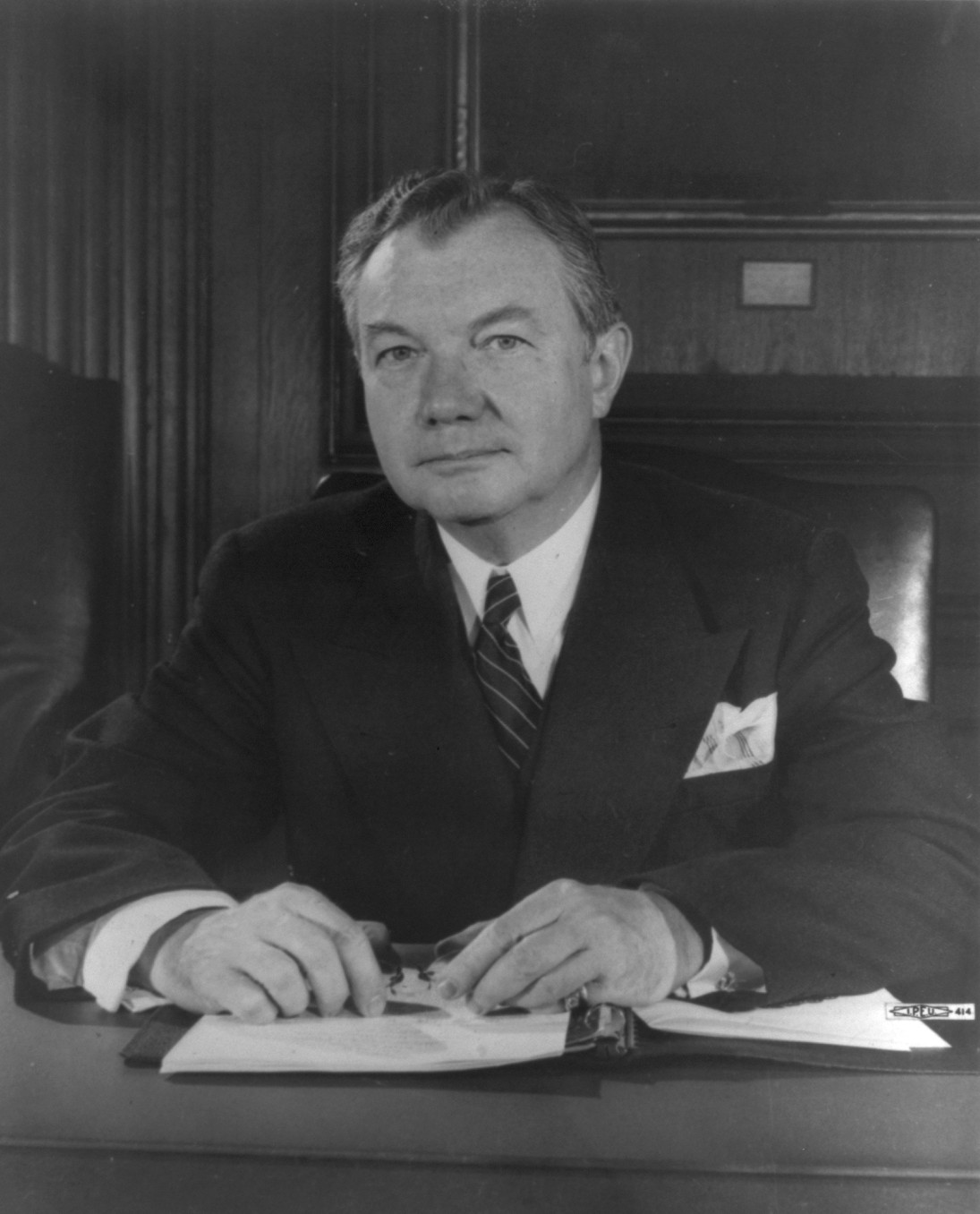 "The point of the Fourth Amendment which often is not grasped by zealous officers is not that it denies law enforcement the support of the usual inferences which reasonable men draw from evidence. Its protection consists in requiring that those inferences be drawn by a neutral and detached magistrate, instead of being judged by the officer engaged in the often competitive enterprise of ferreting out crime. Any assumption that evidence sufficient to support a magistrate's disinterested determination to issue a search warrant will justify the officers in making a search without a warrant would reduce the Amendment to a nullity . . .

Justice Jackson may be turning over in his grave.

On Monday, the Minnesota Court of Appeals released their decision in the case of State v. Bernard, finding it constitutional to criminalize the act of refusing to consent to a warrantless seaerch. The Court reached this conclusion by explicitly holding that a warrantless search is justified on the grounds that if the police had asked for a search warrant, they would have gotten one.

Please read the quote at the start of this post, particularly the italicized portion. Then, read this quote from Bernard:

"So at the time the officer asked Bernard whether he would submit to a breath test, the officer could have just as lawfully asked an independent jurist to issue a search warrant to test Bernard's blood. Like the hypothetical warrantless test available to the officer in Wiseman, a hypothetical warrant-sponsored test is also a |constitutionally reasonable police search.| * * * * We recognize that the officer did not actually possess a search warrant at the time of his request, but the constitutional and statutory grounds for a warrant plainly existed before the request.|

The language used in the Bernard case appears to be in direct and inescapable conflict with well-established precedent from the United States Supreme Court. If the Bernard decision withstands scrutiny on appeal, Minnesotans will find themselves in dire straights without even fully realizing it. Under this logic, there is no more freedom from warrantless searches - not just in DWI cases, but anywhere law enforcement seek to uncover evidence. Under this logic, a law making it illegal to deny law enforcement entrance to your home, or access to your computer, would be . . . perfectly constitutional.

We're not just going to keep an eye on the Bernard case because we primarily practice as DWI defense attorneys; this case bears careful scrutiny as a simple, ordinary citizen. The primary difference between a free society and a police state is the Fourth Amendment; under the logic of Bernard that distinction is completely gone.

Rest assured, we have every intention of redoubling our efforts to strike down what we honestly believe is an unconstitutional law, and will continue to litigate this issue for all of our clients. While this fight rages on, we'll keep in mind another quote from another Supreme Court Justice, Justice Brandeis, who said the following:

|Experience should teach us to be most on our guard to protect liberty when the Government's purposes are beneficent. Men born to freedom are naturally alert to repel invasion of their liberty by evil-minded rulers. The greatest dangers to liberty lurk in insidious encroachment by men of zeal, well-meaning but without understanding."

Will the entire Fourth Amendment to the United States Constitution be eliminated in a quest to punish drunk drivers? Not on our watch.