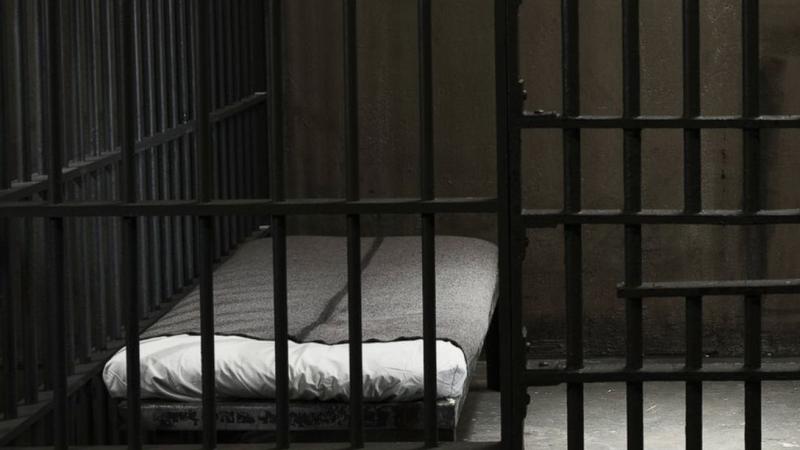 The cost of a DWI has gone up, and I’m not just talking about actual out of pocket costs. More and more counties are upping the stakes, and now if you’re arrested for a DWI in Minnesota you may have to sit in jail – even for a relatively “low” breath test result. Up until recently I could confidently say, “most people charged with a first-time DWI don’t need to hire a lawyer unless it will affect their ability to earn a living, or they want to travel to Canada.”

That has changed. Because now those people are actually being put in jail.

For quite some time, only pilots, CDL holders, physicians, international travelers, and those with security clearances had reason to be concerned about the consequences of a first-time DWI arrest.  Now, everyone should be worried.

Other defense lawyers have told us – and we recently experienced this firsthand – that prosecutors are now sending plea offers which include actual jail time to be served for 1st timers. This is becoming more common for drivers with an alcohol concentration of .16 or more … even when there are no other aggravating circumstances. While this has been common practice in Beltrami County for years, we’re now seeing this in Stearns, Chisago, Anoka, Hennepin, and other counties.

At the same time other counties are growing stricter in other respects. For example, it once was generally accepted that a driver with .10 test would get a careless driving result without having to waive the civil driver’s license case. Now we have to fight hard to get that result for our clients! This is another alarming trend, especially when these cases are based on questionable urine tests or inaccurate breath tests.

DWI Jail inflation seems counter-intuitive. Drunk Driving in Minnesota is much less of a problem today than in previous years. Since the peak 15 years ago, DWI arrests in Minnesota have dropped from 42,000 in 2006 to just 24,000 in 2017 (the last year of DPS statistics). Similarly, deaths caused by drunk driving have been cut nearly in half according to the Minnesota Department of Public Safety (p. 2, 2018 report).

So the big question is “why the jail inflation?”

When COVID struck and courts shut down, I optimistically believed that prosecutors’ opening offers would get better. Cases quickly backlogged across the state as courts have oscillated from limited operation to completely shutting down operations at times. (Just today we got notice that Dakota County has put a moratorium on all trials until at least next month!)

Some courts are so jammed that they’ve postponed civil (so-called “implied consent” cases) so far out that they’re offering to reinstate driver’s licenses rather than providing the statutory – and constitutionally – required hearing within 60-days  . . . something that we’ve learned how to use to our client’s advantage.

In previous years, court backlogs would mean that prosecutors offered very reasonable deals to our clients to resolve cases rather than risk clogging court and their own calendars – out of sheer necessity, if for no other reason. Why is that no longer the case? Why the jail inflation?

I think it’s simple: because lawyers aren’t fighting for their clients. More than a decade ago I blogged about news story that reported that nearly 50% of “DUI” defendants win if they go to trial. Yet only 2% assert their right to a trial! I routinely see lawyers with internet-bought-faux-accolades pleading their clients guilty without a fight. “That was the best offer I could get,” they say to assuage their unwitting clients. Some lawyers lack the skills or intestinal fortitude for trial. Some are downright ignorant, believing you can’t beat a DWI (it’s true to a certain extent – “you miss every shot you don’t take!”).

More than five years ago the legislature made it a more severe crime to have an alcohol concentration of .16 or more.  We got our first .16 trial victory shortly after that and have continued beat breath and blood test cases that are more than twice over the legal limit on a regular basis (we’re embarrassed -- we’ve been busy and haven’t updated our highlights in a few months). We also are regularly hired by other Minnesota attorneys to help them as well.

Developments In The Law, Recent Results
Attorneys
Charles Ramsay
Services
Misdemeanor DWI Getting You Out Of Jail