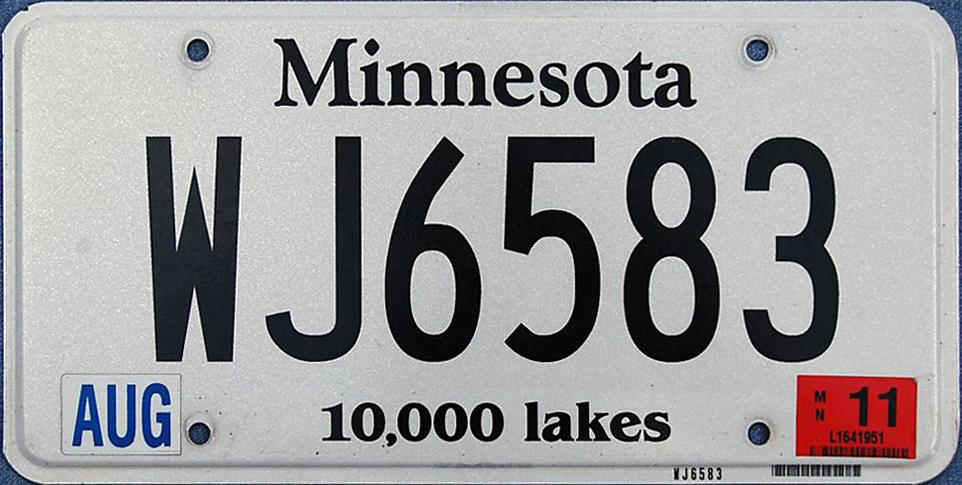 Yesterday another judge tossed the DWI test results in a civil, implied consent hearing. In doing so our client's license revocation was reduced to just 1/12 of the duration and avoids the dreaded "whisky plates| entirely.

Our client (|Mr. N|) was stopped by the White Bear Lake Police Department for driving violations. The officer arrested him for suspicion of DWI and took Mr. N to the police station where he submitted to a breath test. The test, conducted on Minnesota's DataMaster (DMT) breath test machine, produced alcohol results of .173 and .168. Mr. N had no previous DWI incidents, but because the DMT results were over .16 the state charged Mr. N with a Gross Misdemeanor DWI, revoked his license for 1 year without the possibility of a work permit (ignition interlock permitted), and impounded his license plates.

After Mr. N hired our law firm the prosecutor dismissed the .16 Gross Misdemeanor charges and our client pleaded to a reduced DUI charge. The matter was then set on for hearing to determine the length of the driver's license revocation and whether Mr. N's license plates should be impounded.

At the implied consent hearing the Commissioner of Public Safety called the arresting officer and breath test operator to the stand. We called an metrology expert to testify. The attorney general declined to call an expert in rebuttal, despite the fact a forensic scientist from the Minnesota Bureau of Criminal Apprehension's (BCA) breath testing section was in the courtroom and ready to testify.

The judge heard the testimony of the officer and the expert witness and ruled the Commissioner had failed to demonstrate that the testing method was valid, reliable, and accurate. The court wrote:

|Although the BCA complies with most, if not all, of the other essential elements of measurements required by ASCLD, â?¦ the DMT used to administer the test on [Mr. N] was not measured for [test] uncertainty and therefore it is impossible to be sure that it would ensure a reliable result.

Petitioner accurately argues that the unfitness for purposes of using the breath test reports generated by the machine is clear: the Court is required to evaluate the accuracy of the measurements being presented to it, and in doing so be able to accurately determine if the measurements are capable of proving that a driver's breath alcohol concentration was at or above a very precise threshold. This Court agrees with Petitioner in that without knowing how accurate these results are, such a step is impossible. A reliable, trustworthy reading is necessary because Petitioner's privilege to drive a motor vehicle are affected by the reading obtained.|

This is not the first Ramsey County judge who has made such findings. Last month another judge found the breathalyzer results to be unscientific for similar reasons.

This case demonstrates that judges are willing to take their |gate keeper| role seriously, and will suppress DWI breath tests when the DataMaster fails to produce scientifically valid, reliable and accurate results.