Keeping Your Record Clean From The Consequences Of A DWI 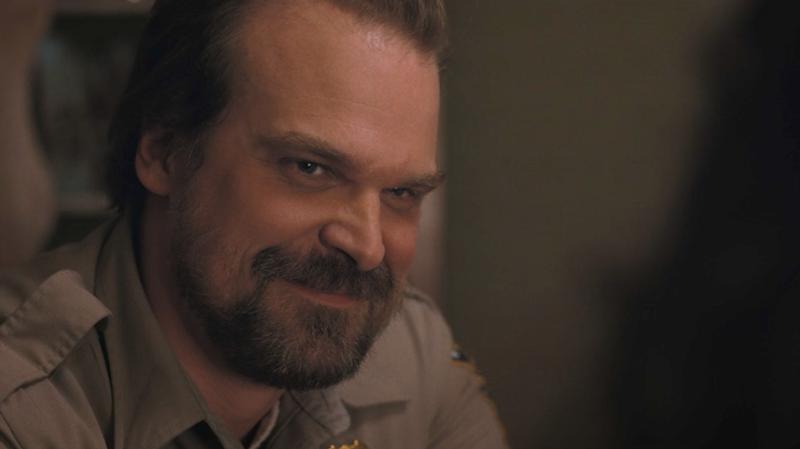 Depending on your circumstances, the direct consequences of a DWI charge may not seem to severe, and you may be tempted to just plead guilty and get it over with. For a first time offender with a (relatively) low alcohol concentration, the maximum penalty is 90 days in jail, . . . but in reality, you won't do any more than two days, and even that will probably be on a county work crew instead of in an actual jail cell.

Then there is a loss of license for 90 days with the option to have a work permit for up to 75 of those days. A maximum fine of $1,000, but more likely an actual fine of $300-$500. One to two years of probation, the requirement that you take get an alcohol assessment and complete some programming -- none of this is ideal, but many people will just bite the bullet and take it (especially if they are feeling very guilty about even being arrested).

But that's just the tip of the iceberg; losing a clean record carries many more consequences than the ones they tell you about your first day in court. First, you've now got an "enhanceable offense" on your record, which carries it's own consequences. If you ever get arrested for DWI again (even wrongfully arrested), you'll be looking at perhaps $12,000 bail just to get released from custody. And even if you're never arrested, you're going to find yourself getting pulled over a lot more than you were before you had a DWI conviction on your record.

Everyone knows a DWI conviction will impact car insurance, but don't think about the impact it will have on your future employment. In a rough job market, a DWI conviction will be a big strike against you in the eyes of any future employer -- and an even bigger problem for jobs that require travel on the company dime, or a professional license (nursing, Realtor, CPA, lawyer, doctor, etc.). Even renting a car on vacation will pose significant problems.

Travel abroad can either be difficult or impossible with a DWI conviction, depending on where you want to go. It used to be a flat-out bar to crossing the Canadian border; now, it makes it incredibly difficult. In the future? Well, I doubt the Canadian government is going to make it any easier, but could easily revert back to their old policies at any point.

A second, third, or fourth DWI arrest is not the time to start considering an attorney -- the fact is that most people never commit a second offense. It's the first offense that needs to be fought, and now more than ever. It wasn't too long ago that prosecutors were willing to listen to a driver's story and plead down a DWI charge "in the interests of justice."

Those days are gone. 1 in 7 Minnesotans have a DWI on their record, and that number keeps increasing. And it's not going up because prosecutors are offering deals.

There is incalculable value in keeping your record clean. And through decades of experience we can tell you that you never know what twist or turn we can find in even a "routine" DWI case that will lead to a victory. Speaking of twists . . . did you know that this isn't just a blog post, but it's also a Tide Ad? 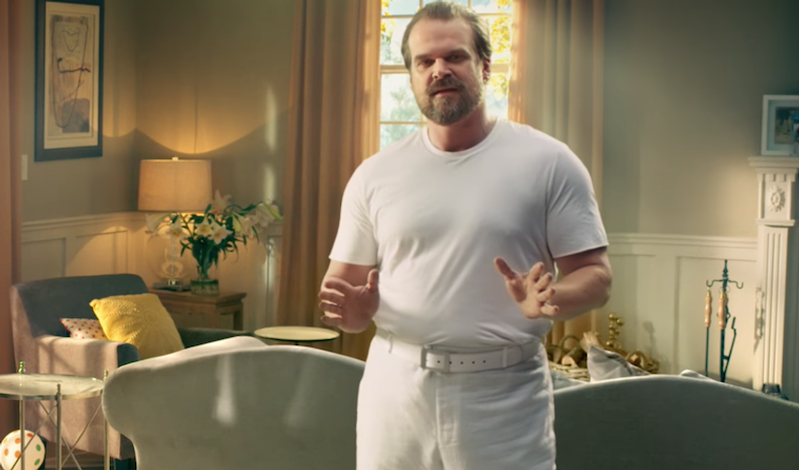