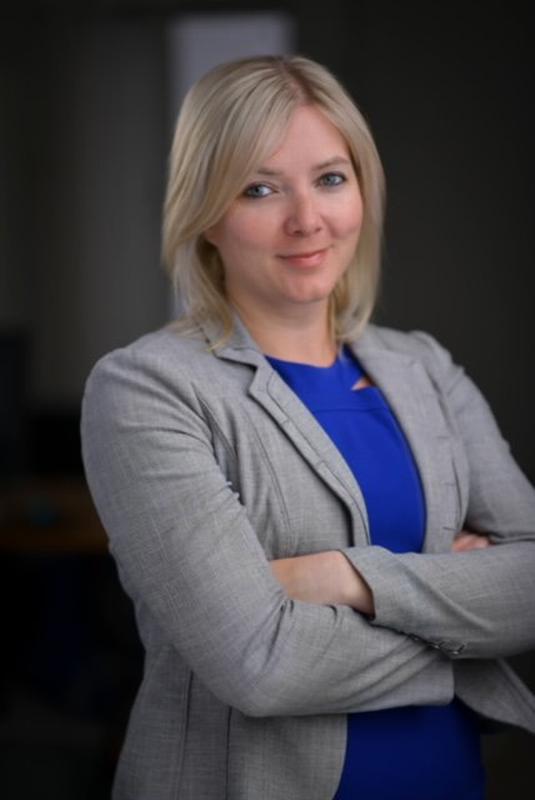 In 2008, Shauna Kieffer graduated from the University of St. Thomas Law School, and shortly thereafter started her career as an attorney alongside Judge John L. Holahan (since retired) in Hennepin County. Criminal defense runs in her blood, she cut her teeth working in the Hennepin County Public Defender’s Office defending pretty much every crime imaginable. In over a decade of practice, Kieffer has won jury acquittals and dismissals in scores of criminal cases, for people charged with everything from murder to drunk driving. In fact, her trial record is incredible, and prosecutors are aware of her reputation of taking even the most difficult cases to trial – and winning.

Kieffer paved the way for every defense attorney in Minnesota by being the first attorney to litigate the issues surrounding secret, sealed, electronic surveillance warrants that the State used to real-time track her client. As one of the few attorneys to ever attend the international computer hacking conference DEFCON, she is often sought as a speaker on the topic of electronic surveillance. Even starting a family could not slow her down – within a day of returning from maternity leave, she was lead attorney on the largest tax fraud case in Minnesota history.

Kieffer is particularly sought after as an attorney in cases where mandatory prison sentences are on the line; she has earned numerous not-guilty verdicts on gun possession and “felon in possession” cases, and even more not-guilty verdicts in all manner of assault cases. And her pretrial skills are just as good as her trial skills. She’s been responsible for numerous criminal sexual conduct cases being dismissed outright, due to her investigative work and aggressive pretrial motion practice.

Kieffer is not just a phenomenal attorney, but the type of attorney that is always looking for ways to give back to the community. She was elected by Minnesota attorneys to the Board of Directors for the Minnesota Association of Criminal Defense Attorneys (“MACDL”). She is well known for presenting state-wide legal training to other lawyers on “standard” topics (coerced confessions, illegally seized evidence, bogus medical “experts,” and so on) along with other up-and-coming issues, like how to effectively contest electronic surveillance and search warrants in court, and now to obtain evidence of police misconduct and witness statements hidden by prosecutors.  Due to her reputation, Kieffer was one of the attorneys selected to meet with the U.S. Department of Justice about police misconduct and racial disparities in enforcement after the murder of George Floyd.  In 2022, she gave a statewide presentation on No-Knock warrants following the death of Amir Locke, at the request of the Minnesota State Bar.

For over a decade, defendants in Hennepin County had access to some of the most aggressive, thoughtful, and successful defenses in Minnesota due to Kieffer’s hard work at the Hennepin County Public Defender’s Office. Now, everyone in Minnesota will have the opportunity to have Kieffer and the rest of Ramsay Law Firm fighting in their corner.