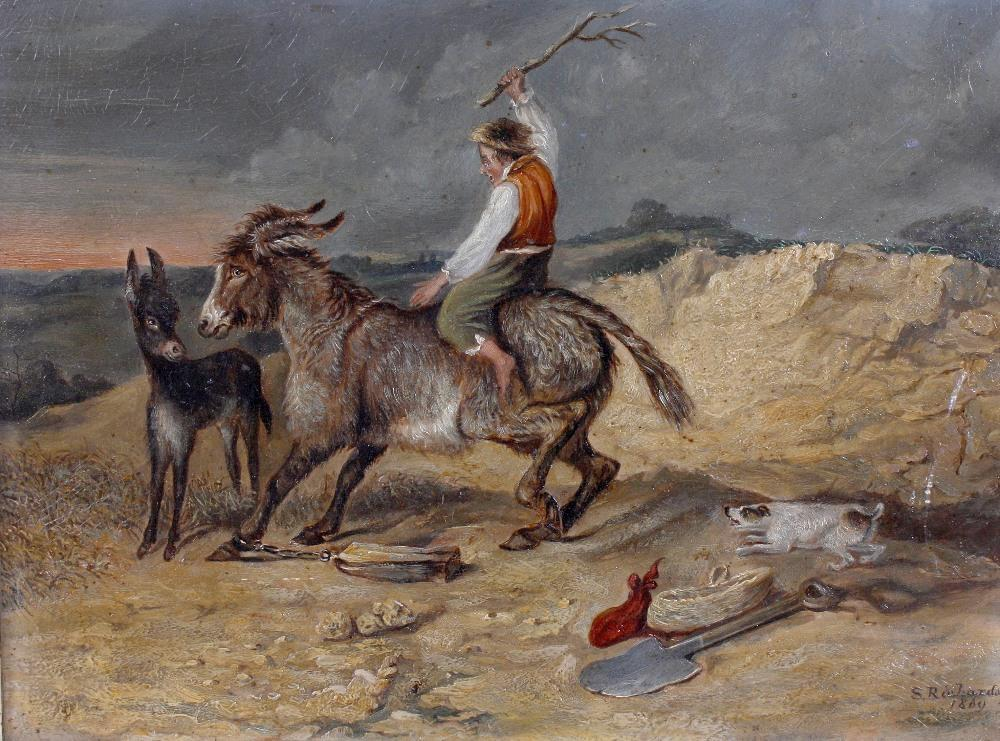 This is not a particularly surprising development (petitions for rehearing are routinely filed and rarely granted), but what is interesting is the extra line of opinion contained in the denial:

While members of the court disagree about the effects of these cases, the court considered them in reaching its decision.

When the order mentions "these cases" it is probably talking about the two main points raised in the petition for rehearing: the Schmerber decision and the McNeely decision. In Bernard, the Supreme Court seemed to think that it was treading new ground when it decided to call DWI breath tests "searches incident to arrest," and that in doing so it would (again) have found a way to avoid applying the warrant requirement to DWI tests. What the Court failed to even mention, much less distinguish, in the Bernard decision were quotes like these (quotes that squarely address DWI tests):

The mere fact of lawful arrest does not end our inquiry . . . Whatever the validity of [search incident to arrest] considerations in general, they have little applicability with respect to searches involving searches beyond the body's surface.

That comes from page 769 of Schmerber v. California, issued way back in 1966. Then there is this quote:

â??[s]earch warrants are ordinarily required for searches of dwellings,' we reasoned that â??absent an emergency, no less could be required where intrusions into the human body are concerned,' even when the search was conducted following a lawful arrest * * * * We have never retreated, however, from our recognition that any compelled intrusion into the human body implicates significant, constitutionally protected privacy interests."

That quote spans a couple pages from Missouri v. McNeely, which came out in 2013. Both cases make it pretty clear that search incident to arrest just doesn't apply to DWI arrests.

But should breath tests get special treatment, compared to blood and urine tests? The United States Supreme Court has already said no, back in 1989:

Subjecting a person to a breathalyzer test, which generally requires the production of alveolar or 'deep lung' breath for chemical analysis, implicates similar concerns about bodily integrity and, like the blood-alcohol test we considered in Schmerber, should also be deemed a search.

Is the Minnesota Supreme Court just being "obstinate" (those are not my words, that's from the dissent in Bernard)? It's hard to see where in Bernard the Court considered these cases - two of which clearly rule out "search incident to arrest" in DWI tests, and one that specifically points out that breath tests implicate the same concerns as blood and urine tests.

But one thing is certain - the United States Supreme Court is going to be asked to investigate this decision and determine if Schmerber + Skinner + McNeely can still add up to Bernard. If they don't, it'll be the second time this decade that the Supreme Court has stepped in and told Minnesota that we got it wrong when we tried to judicially create a new exception to the Constitution's Bill of Rights.