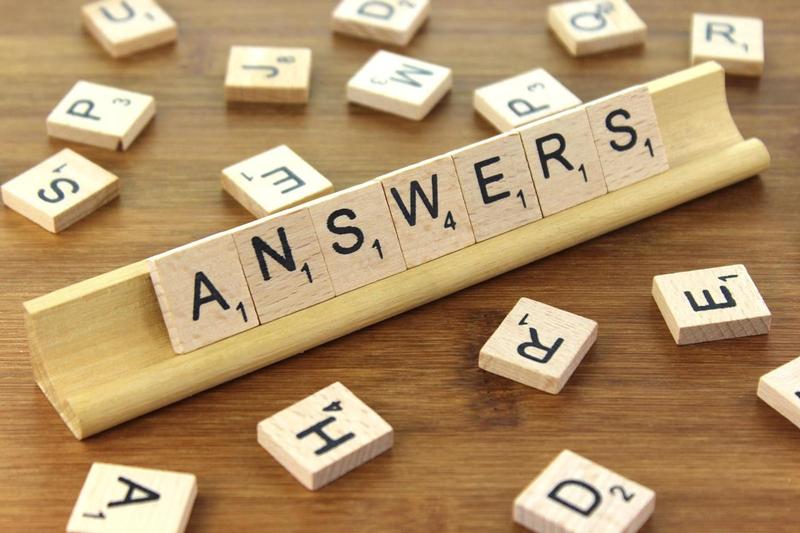 James Thurber -- a cartoonist for the New Yorker -- once said, "it is better to know some of the questions than all of the answers." That quote nicely sums up the two opinions issued today by the Minnesota Supreme Court -- the Morehouse case and the Johnson case. Click those links to download copies of the two opinions.

We argued both of these cases last year, and have been anxiously anticipating both of these opinions (as have most other defense attorneys and prosecutors). The issue presented was relatively narrow: what is the consequence of telling a driver "refusal to take a test is a crime" when it is not actually a crime to refuse a test? Can the State take their license if they take a test and fail (Morehouse), or if they refuse to take the test (Johnson)?

Today, we have . . . some . . . answers. Some questions were left unanswered, and a couple of new questions were raised. These cases were very confusing, with a lot of moving parts, and the Supreme Court really pared things down in these opinions. Here's the breakdown.

First, Minnesota now has a clear framework for moving forward with challenges based on the McDonnell case. That case is broken down into a three-part test: (1) did the driver submit (not refuse to submit) to a blood, breath, or urine test, (2) did the person "prejudicially rely" upon the implied consent advisory when deciding to submit to testing, and (3) was the implied consent advisory inaccurate when it comes to the legal consequences of refusal. There's a lot more involved in that three part test than first appears.

Note number (1), which explicitly applies only to drivers who submit to tests. That overrules prior cases that held that even drivers who refuse to submit to testing can challenge an inaccurate advisory, cases like the Steinolfson case.

Now note number (2), the "prejudicially relied on" language. That's another answer -- the Supreme Court just overruled prior cases that said there was no need to show any actual prejudice, like the Olinger case.

In clarifying this three-part test, the Court succinctly ruled out future challenges regarding test refusal, and also required a showing of actual prejudice.

But these opinions left several questions unanswered. First, the big question: are these challenges based on substantive due process (judicially disfavored) or procedural due process (well-established)? That question was never answered (or even asked) in the McDonnell case, and it was not answered in either of these cases. It appears to have implicitly held that this is a substantive due process challenge, but that's not explicitly stated.

Second, the Court refused to decide the issues based on Fourth Amendment principles, and instead restricted itself to pure due process analysis. If you were paying attention, you noticed that Morehouse's case will actually be remanded back to the district court to decide Fourth Amendment issues . . . and may also end up addressing any "prejudicial reliance" issues at the same time.

Third, the Court followed the time-honored doctrine of "only deciding what is necessary." Basically, if a judge can reach a decision one way, they'll avoid the need to address other issues that are no longer strictly necessary to the decision. Here, the Court established that drivers must prove that any inaccurate advisory prejudiced them, giving the Court the ability to avoid deciding whether the inaccuracy raised in these cases were either "legally accurate" or "significantly inaccurate" or anywhere in between.

At this point, we don't know if these types of challenges are better addressed under Procedural Due Process jurisprudence, Fourth Amendment jurisprudence, or the three-part McDonnell test, and we don't yet know if the inaccuracy at issue (threatening a crime that was later found unconstitutional) was actually "legally inaccurate."

There were a lot of cases on hold pending these decisions. Test refusal cases are squarely solved by the Johnson case; test cases, like Morehouse, are the cases that will likely be sent back to the district court for some extra work. Several lines of old cases were abrogated, meaning lawyers are going to have to re-learn some old tactics for dealing with the new state of the law. But just as importantly, lawyers are going to have to start finding answers to the still-unanswered questions.