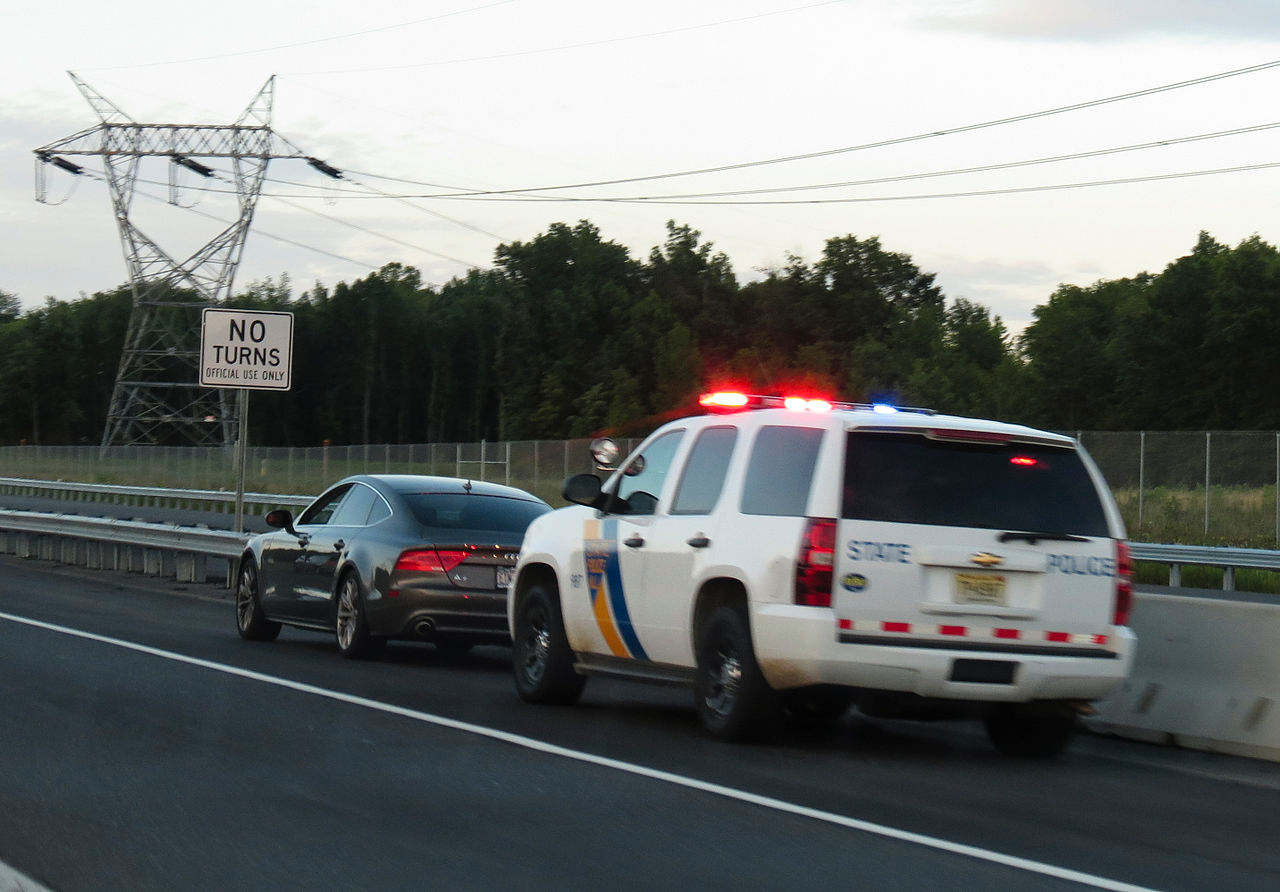 The Minnesota Supreme Court just scheduled oral arguments in the case of State v. Bernard, where the high court will determine if Minnesota's attempt to make DWI test refusal a crime is (or is not) constitutional. Argument will be on September 4, 2014, at roughly 10:00 a.m., in Courtroom 300 at the Minnesota Judicial Center. We'll be there - we wrote the amicus curiae brief in support of Mr. Bernard - but we won't be arguing the case. That will be in the capable hands of Jeff Sheridan.

Whether the State can make it a crime to refuse to submit to a blood, breath, or urine test has been an open question since last April, when the United States Supreme Court reinforced the fact that these types of tests require warrants. Shortly thereafter, Minnesota judges began dismissing test refusal cases, finding the whole scheme illegal.

Now the Minnesota Supreme Court will decide whether or not the act of refusing to submit to a warrantless search can be considered a crime, or whether the constitution does not permit that to be an option. The Minnesota Supreme Court typically releases a video recording of oral arguments, so if you can't make it there in person on September 4, you'll still be able to view the arguments online. And, of course, we'll post a blog as soon as we can after arguments have concluded, giving you our take on what happened.