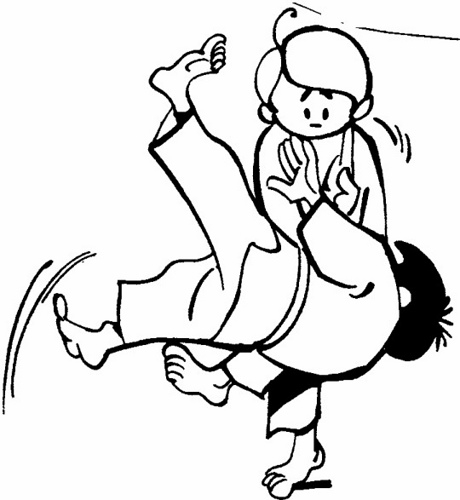 Recently, we used what we like to call, "Judo Lawyering| (exploiting a legal doctrine designed to assist prosecutors in order to undermine the State's own case) to win our client's test refusal case. The facts: our client, arrested for DWI, did not answer the officer when asked if she would submit to a blood, breath or urine test. Under the common interpretation of Minnesota's DWI laws, the officer deemed her |unresponsiveness| a refusal to submit to testing, revoked her driver's license for one year, and had her charged with the crime of refusing to submit to DWI testing.

At first glance, the odds were stacked against us. Most prosecutors will tell you (repeatedly) that the law regarding test refusal in Minnesota is clear: A refusal need not be indicated by express language, but can be indicated by conduct, lack of conduct, or almost anything in between. Of course, this means that failure to respond to a test request is typically considered a refusal.

However, we're never ones to accept a case at |first glance.| Instead of folding, we challenged the revocation at the Implied Consent Hearing by raising a creative theory of defense: our client, although conscious at the time of her arrest, was incapable of withdrawing her consent â?? and thus could not refuse. We even brought in an expert to testify that our client was suffering from a Post-Traumatic Stress/Anxiety Attack at the time the officer made the request.

This defense was based on a little known provision of the Implied Consent Law, designed to allow peace officers to take a driver's blood or urine without their consent, a provision usually used against unconscious or semi-conscious drivers (even driver's conscious enough to say |no|).

We used this provision of the law to our client's advantage. After carefully, creatively and persuasively presenting our argument, the court agreed with us and ruled that because of her anxiety attack, our client was incapable of refusal â?? throwing out the test refusal entirely and restoring her driving privileges.

Sometimes a little creativity can go a long way.