Problems Escalate As a Result of Investigation Into St. Paul Crime Lab. 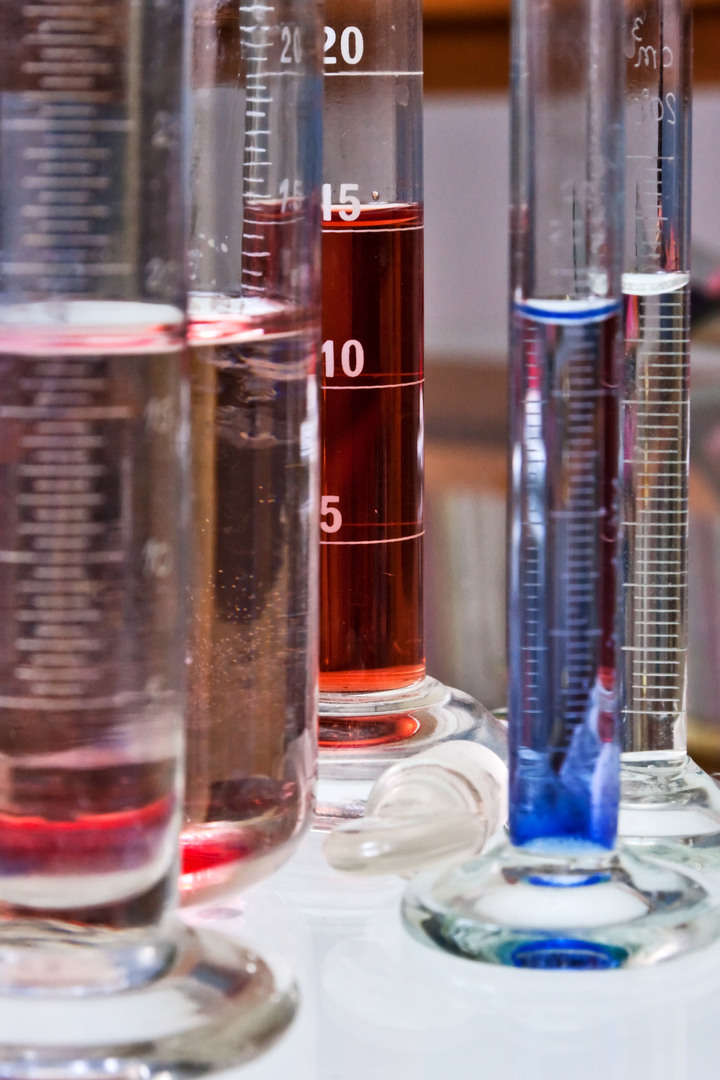 As our own Charles Ramsay discussed previously on Channel 5 Eyewitness News, the St. Paul Crime Lab is facing serious scrutiny after two aggressive members of the public defender's office dug deeply into the daily policies and procedures of the lab and discovered serious flaws.

As was recently reported by Minnesota Public Radio, things keep getting worse for the crime lab; further review by independent consultants, "found major errors in almost every area of the lab's work."

Everyone will agree that the findings of these independent consultants are unacceptable, and that changes need to be made. The big question is, "what changes will make the most difference?"

While there is no easy answer to such a question, we'll offer one anyway: make all our State's forensic laboratories completely independent from law enforcement, as soon as possible. It's the course that was recommended by none other than the National Academy of Science in their 2009 report, and would go a long way towards eliminating the myth that government-run laboratory scientists are "neutral" and provide an important check against the negligent mishandling of evidence.

It's hard to predict when the St. Paul Crime Lab will be back up and running at full capacity, but hopefully when that day comes the lab is running as a truly independent entity that's more interested in the truth than in cutting corners and claiming convictions.