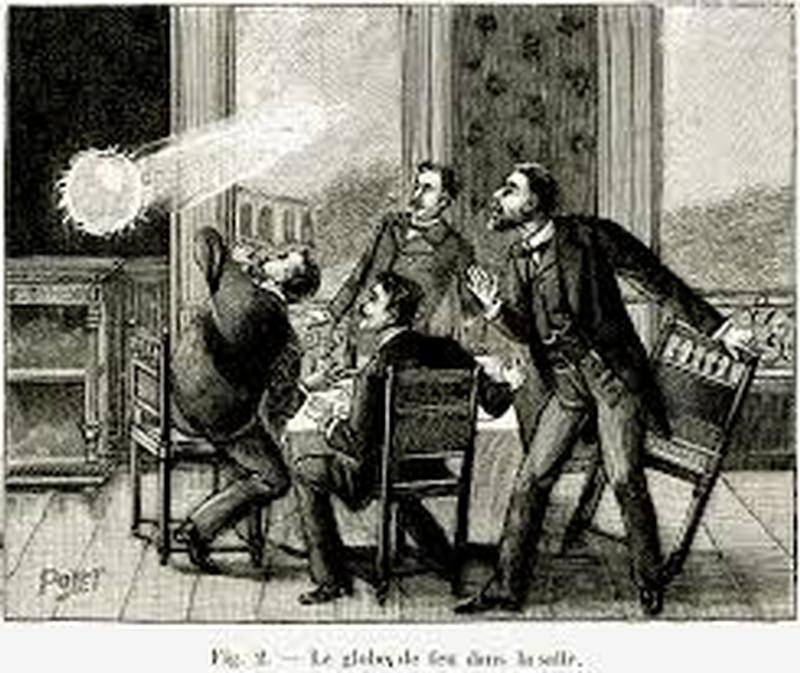 We've got a reputation as the DWI defense lawyers that mercilessly attack the use of "junk science" in the courtroom. And while we're perhaps best known for our successes defending DWI breath test cases, we bring our scientific background to bear against blood and urine tests all the time.

One area that deserves special attention is cases where the test results were obtained more than two hours after driving. Minnesota law defines DWI as being over the legal limit at any time at or within two hours of driving. If you think that means every alcohol test needs to be done within two hours, you're both very right . . . and very wrong.

So why are we calling retrograde extrapolation junk science in the first paragraph, and then saying it's not junk science immediately after? That's because this is one of those situations where the devil is in the details. Estimating a person's alcohol concentration at some point in the past (say, one hour and thirty minutes after driving) when you have a test obtained at a later time (say, three hours after driving) is possible . . . but only if you have enough data.

And in all the cases where we've gotten stale test results thrown out of court, the State didn't have enough data. Not that they'd every admit it . . .

That's where the junk comes in -- when a government scientist tries to say our client was above the legal limit within two hours of driving, and impresses everyone in the courtroom by relying on the time-tested process of retrograde extrapolation. Many people have pled guilty, or been found guilty, because the State convinced them that it didn't matter that the test was taken outside of two hours.

Here's the catch: the biggest problem with retrograde extrapolation is what's known as the "consumption scenario," and how that affects the "post-absorptive phase." We'll define those terms in a later blog, but for now it's enough to know that unless a government witness knowswhat type of alcohol someone drank, how much alcohol was consumed, over what period of time, and how much food was in their stomach when the drinking started/ended, they are simply guessing at the "consuption scenario" and have no reasonable basis to testify that they know when a person reached the post-absorptive phase.

That's when retrograde extrapolation goes from solid science to junk science -- when the experts resort to guessing (they call it "assumptions") in order to deceive judges and juries. And that's when we roll up our sleeves and get ready to put on a show, with the intent of getting our client's blood or breath test results thrown out of court. We've done it time and time again.

If you or someone you know is charged with DWI, whether or not someone was killed or injured, and that test wasn't taken within two hours, you need to call us. Junk science has no place in a courtroom, whether the case involves a tragic death or is a first-time 0.08 misdemeanor DWI.