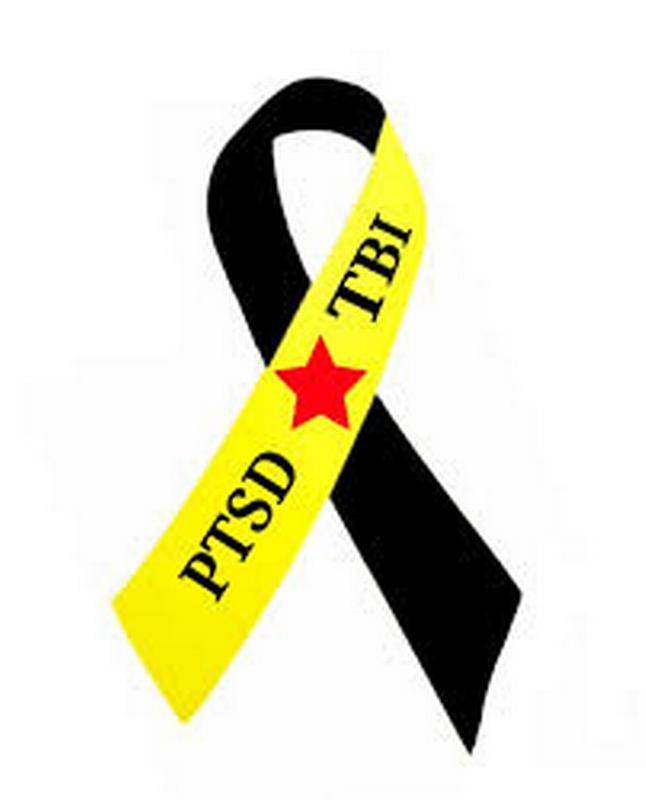 The aim of “restorative justice” is to do better than to lock someone up and throw away the key. Jail time isn’t a one-size-fits-all solution to every crime. Jail is punishment and provides some measure of justice for victims, but it won’t necessarily “cure” many underlying problems—a drug or alcohol addiction, for example, which may lead to DWI charges. In many cases, jail and a criminal record only makes things worse.

That’s why we’re excited about the Military Veteran Offenders Restorative Justice Act. It has had some trouble getting passed into law, though state lawmaker Rob Ecklund believes the bill may pass in 2021. The bill would help Minnesota veterans avoid criminal conviction for low-level offenses—if they follow a demanding treatment program and convince the judge in a public hearing that the benefits of treatment outweighed the harm caused by the crime. Ecklund stressed that “it is not a free ride” because the law imposes conviction and criminal punishment if the veteran fails to meet the terms of the program.

But social services and probation instead of jail time? That makes sense to us, and not just because we defend people accused of crimes for a living.

Take “crimes” connected to substance abuse, for example, which often involve mere possession. American society has long struggled with drugs and alcohol. What’s acceptable often depends on the prevailing zeitgeist or mood at the time—and the citizen’s liberty be damned. Alcohol was banned for 13 years, from 1920 to 1933, in the time known as Prohibition. It was even written into the Constitution. And as the prohibitionists railed against the evils of alcohol, cannabis got a free pass—until the surge of Reefer Madness propaganda and the Marihuana Tax Act of 1937, when federal agents began making arrests.

We could go on.

Fortunately, the Military Veteran Offenders Restorative Justice Act is a step in the direction of more liberty, not less, for veterans accused of crimes stemming from service-related conditions like PTSD, mental health issues, and substance abuse. The veteran must show that there is a connection between the alleged crime and the service-related condition, which means that not all cases will be eligible. But many veterans accused of lower-level crimes would have a shot at avoiding jail and a criminal record.

Diversion programs like this already exist in several Minnesota counties. Whether or not the Military Veteran Offenders Restorative Justice Act passes this year, nothing would stop other counties in Minnesota from adopting their own diversion programs that focus on restorative justice rather than counter-productive punishment.

Our hope is that prosecutors will see the benefits of this type of restorative justice and recognize the unique circumstances affecting veterans who choose to serve our country. The bill itself may encourage veterans to treat underlying problems and successfully transition into civilian society, advancing public safety and individual liberty at the same time. After all, it is no small thing in America to spare someone the life of a felon, from the hopelessness and lack of options that too often lead to future offenses.