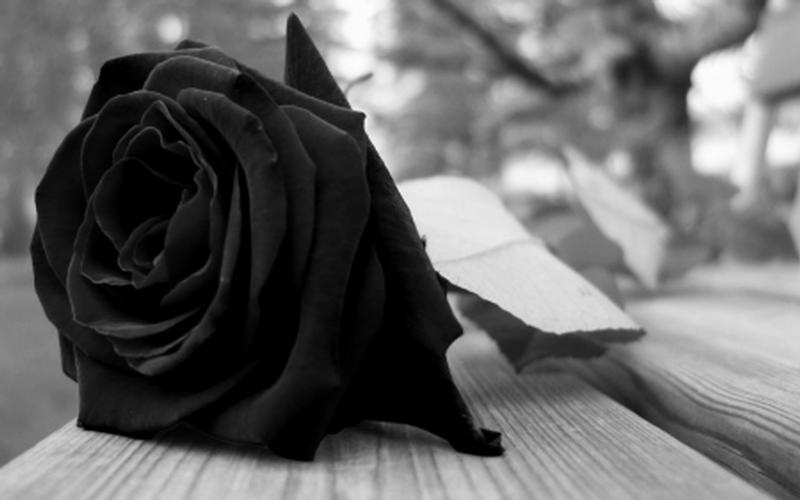 There have recently been several news stories about a local driver who killed a bystander who was out jogging. What was your first reaction? Most people immediately jumped to the conclusion that “they were drunk” or “they were texting” or “that guy was an asshole.” The first news stories repeated the claims that the driver was “unsafe to drive a motor vehicle” or (without evidence) claimed that the driver was “under the influence of a controlled substance.” Police certainly aren’t in the habit of putting favorable information in their police reports, and the press will instead only be able to repeat negative, potentially incorrect conclusions as facts . . .  leaving the reader to draw their own, inescapable conclusions.

As criminal defense attorneys that almost exclusively defend drivers suspected of driving drunk, impaired, or distracted, we see this situation unfold all the time. That’s not to say that all our clients are innocent – not by any means. But what it does mean is that when they are innocent we find that we’re already halfway down a hole that the media dug for our client. So when our client has a seizure due to an undiagnosed brain tumor, the State charges the case as criminal vehicular operation, even though that’s not true. That time, our client was well below the legal limit (urine tests are incredibly unreliable) and yet unbalanced media reporting already had the public assuming that our client (who almost certainly developed his tumor due to exposure to Agent Orange while serving our country) was guilty. In the end, we got a good result, but only after we went on the offensive and re-established something we should all know by now: Sometimes an accident is an accident.

The point of this post is to hopefully get some members of the public to pause next time they see a news story regarding a terrible accident. Even the most open-and-shut case can appear entirely different once all the facts are available – for example, when a news story that claims that a driver was “unsafe to drive a motor vehicle” is updated one day later to reveal that he was actually suffering from undiagnosed brain tumors. In our rush to judgment, the reputation and mental well-being of someone who may very well be completely innocent can be irreparably harmed, an entirely unnecessary addition to a situation where there is already going to be a family grieving the accidental injury or death of a cherished loved one.

Sometimes an accident is an accident. Accidents are not crimes; having an undiagnosed brain tumor is not a crime. Those involved in accidents will almost always blame themselves – immediately, harshly, and continuously. There is never a need to try and heap any additional blame onto an already tragic situation.