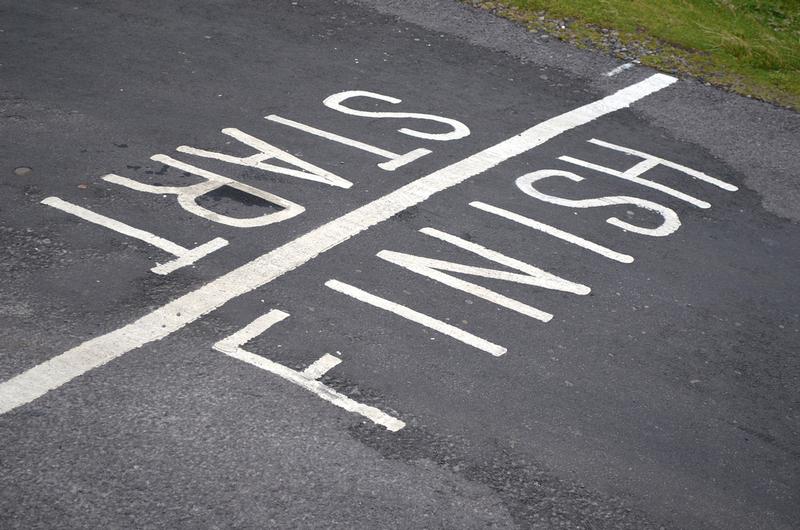 It's a hot question in Minnesota right now, and many DWI appeals have been placed on hold pending the answer. The question? "Does it violate a driver's Due Process rights to tell them 'refusal to take a test is a crime' when that 'crime' was recently found to be unconstitutional?"

Last week, the Minnesota Supreme Court was asked to answer that question, meaning that we'll soon know whether or not the hundreds (or more) of DWI cases that are currently on hold will result in convictions . . . or dismissals. It's an important question, and the answer will not only result in immediate action for-or-against a lot of pending DWI cases, but will also set the stage for future litigation. It's our hope that the highest Court in Minnesota will say "no" to the practice of threatening citizens with crimes that are not even constitutional, and suppressing evidence that was collected as a result of those baseless threats, but only time will tell if that's how the Court rules.

Check back often, we'll release the final order on this matter as soon as it is released (our best guess is that the order will be issued sometime after May 1, 2017).