Stuffing or Cuffing? Avoid Jail Over The Thanksgiving Holiday 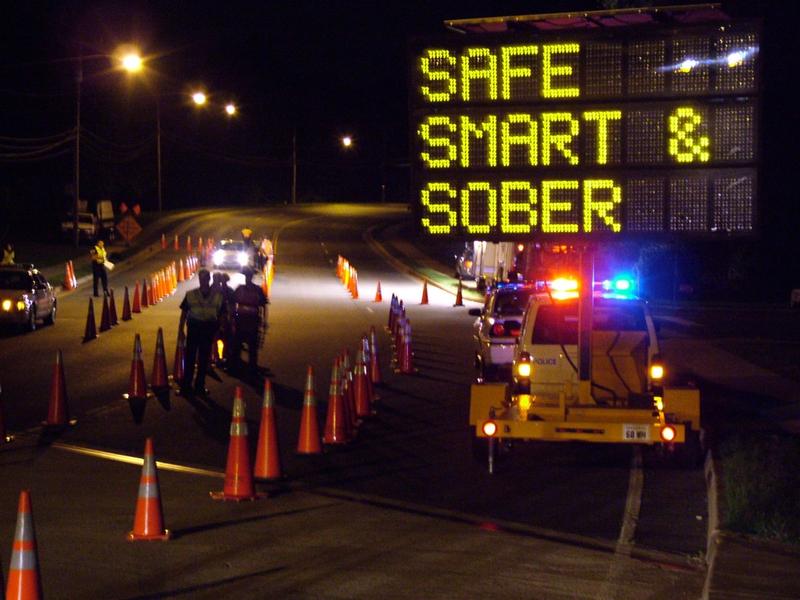 Since before I graduated high school it's been a Minnesotan tradition (and undoubtedly a nationwide tradition as well) to hit the bars on the Wednesday night before Thanksgiving. Some people are meeting up with friends they haven't seen for a year, others are starting Thanksgiving early with the "fun" relatives, and some are just building the solid hangover they intend to carry through the next day's turkey and stuffing meal.

Whatever your motivation, a lot of people celebrate what's now being called "Drinksgiving." In fact, it's the biggest drinking holiday of the year. For better or for worse, it also coincides with one of the busiest travel days of the year. Put those two things together, and you've got a recipe for disaster.

Law enforcement are setting their own table for Drinksgiving, increasing patrols and focusing on DWI arrests. A typical Drinksgiving night will see twice as many DWI arrests as a standard weeknight -- Tom Cruise would probably call it a "target rich environment."

Don't be a target, especially not right before a holiday dedicated to celebrating what you are supposed to be thankful for. I assure you, there is very little to be thankful for when sitting in a small jail cell from Thursday morning through the following Monday (which is almost certainly how long people arrested tonight are going to end up spending in jail).

We represent clients who are charged with DWI 24/7, 365 days a year. We fight to get them out of jail, to get the charges against them dismissed, to get their convictions reversed. We do our jobs proudly . . . but that doesn't mean we want to see anybody driving drunk. That holds true every night of the week, but bears repeating on a faux-holiday that has the word "drink" built right into it.

Quality DWI defense doesn't come cheap; you'll save a lot of money buy finding an Uber, getting a taxi, taking the bus, or straight up paying a friend to act as a designated driver. Make the smart choice tonight, and be thankful tomorrow.

Everyone, please: Have a Happy Thanksgiving, from all of us at Ramsay Law Firm.