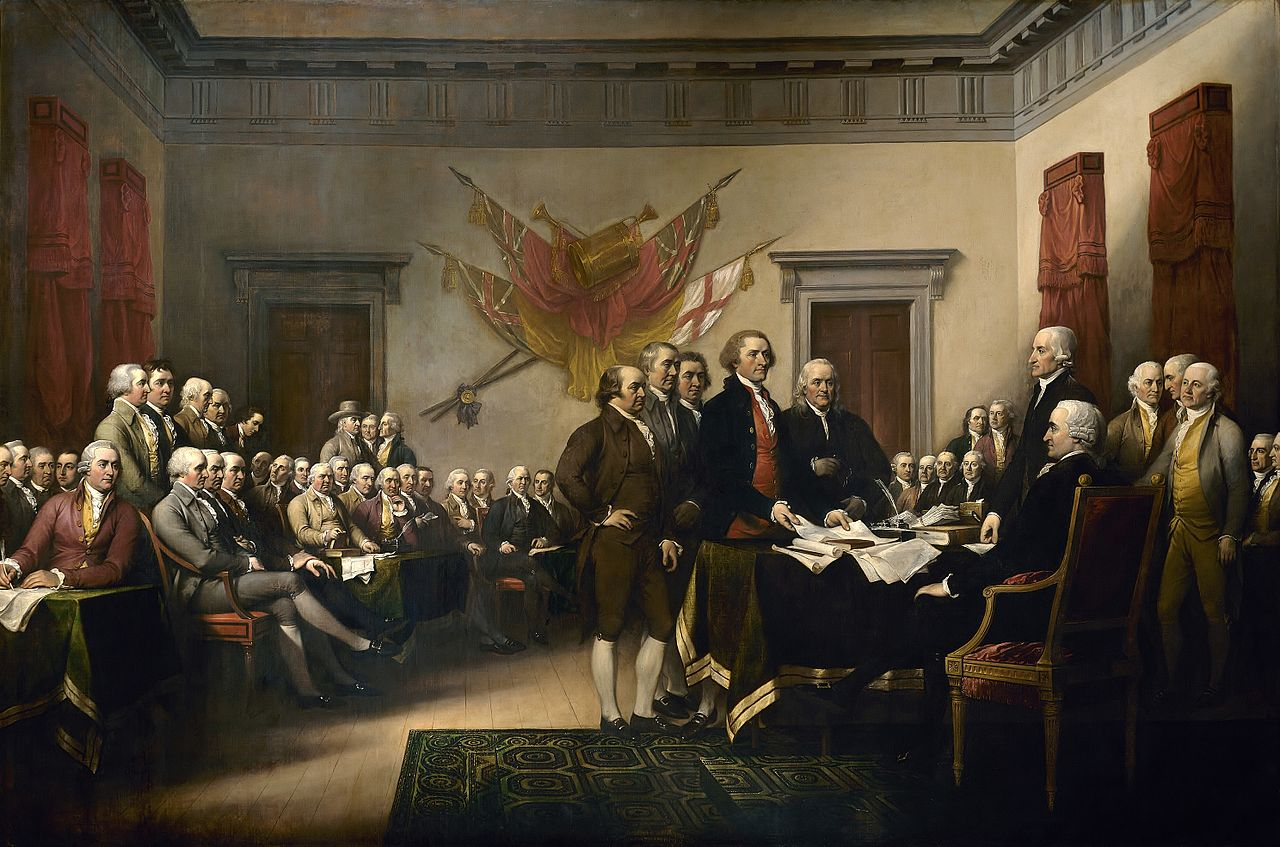 Today, the Supreme Court of the United States (SCOTUS) issued its long-awaited decision regarding the warrantless search of cell phones by law enforcement. In the decision of Riley v. California, an effectively unanimous Court concluded that there is no good reason to create yet another exception to the already exception-ridden Fourth Amendment, and held that in the typical case law enforcement must obtain a warrant before searching an arrested suspect's cell phone.

This case presented SCOTUS with an "opportunity" to further water down the Fourth Amendment, in the face of the claims by prosecutors that cell phones present unique obstacles and need to be viewed differently than other types of searches. SCOTUS shot that argument down, just as they shot the same argument down in Missouri v. McNeely, declining this opportunity to erode the Fourth Amendment's protections.

Specifically, this case dealt with one particular exception to the warrant requirement - "search incident to arrest." In refusing to extend the scope of that exception to warrantless cell phone searches, SCOTUS made it just as clear that we will not see this exception extending to warrantless DWI searches either (an argument that is still raised by prosecutors in Minnesota to this day).

This case is interesting, and worth a read, as it explores the privacy issues that arise from a population that stores a great deal of private information "in the cloud," and accessible from a variety of locations, instead of the more traditional and antiquated methods of storing files in a desk drawer or file cabinet.

The opinion is full of well-written insights into our nation's historical respect for liberty, and I'm not going to cite to all of them. But we'll leave you with this thought, taken from the Riley opinion: "Our holding, of course, is not that the information on a cell phone is immune from search; it is instead that a warrant is generally required before such a search, even when a cell phone is seized incident to arrest. Our cases have historically recognized that the warrant requirement is 'an important working part of our machinery of government,' not merely 'an inconvenience to be somehow 'weighed' against the claims of police efficiency.'"