Tell Me The Odds: What Does It Take To Win A DWI Case (II) 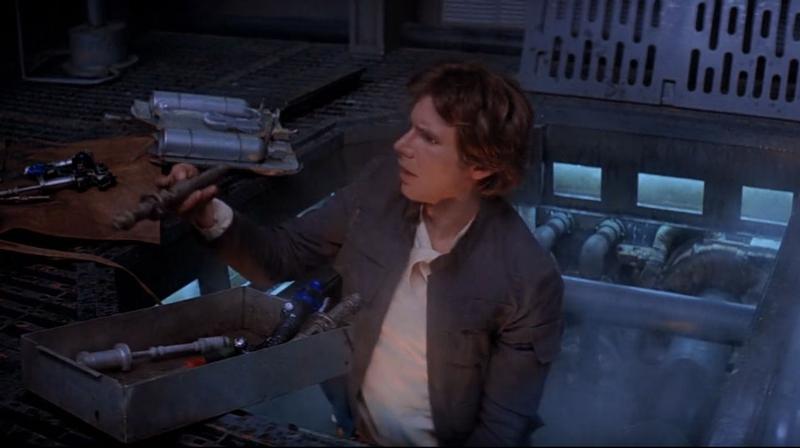 In part three of our "Tell Me The Odds" series, we'll dig a little deeper what goes into "winning" a case, however you personally define that term. First, we discussed how someone personally defines "winning," in the context of a DWI charge. Then we addressed some of ways to win a DWI case with legal challenges. Because that last post focused on legal challenges, today we'll focus on factual and scientific challenges.

We should warn you up front that the difference between "legal" and "factual"' challenges is a little arbitrary, as most legal defenses involve both types of issues. Using the "was the stop of my vehicle constitutional" discussion from last time, imagine a situation where the officer claims a driver crossed the fog line (the white line along the right side of the road). The driver knows for a fact that they did not, and the officer admits that this alleged lane violation was the sole basis for the stop.

Legally, that stop is absolutely unconstitutional . . . that is, if the judge believes the "fact" that the driver stayed in their lane, not the "fact" that the officer observed the passenger side wheels cross the fog line. So, it's a legal question at its core, but it's wrapped in a thorny factual question. Extra evidence would be helpful -- video from the squad car would be best, testimony from a passenger in the driver's car less helpful, the sole word of the driver in a "he said/she said" situation the worst. But maybe we've won stop issues with this particular officer before, or there are things in his or her personnel file that would call their credibility into question. Long story short, things can get complicated in a hurry (and make no mistake, as defense attorneys, we like it when things get complicated).

I sprinkled some scientific challenges in there to highlight the blurred lines between factual, scientific, and legal challenges. Because there is a whole extra layer of defense that we're still building to this day, based on scientific challenges to alcohol testing. These challenges are largely factual, and deal with a variety of things: were the test results accurately reported, properly accounting for bias? Are the results traceable? Did the machine validly report what it was measuring? Some of these challenges involve is digging very deep into the science behind alcohol testing, actually "checking the math" by looking at the raw data behind the final result -- the laboratory chromatograms, and the quarter-second "data points" that show us exactly what was going on during a breath test. We see this type of work as just keeping the State's scientists honest, but along the way, it provides many opportunites to win cases for our clients -- a true "win-win" scenario.

We've won some amazing cases where the legal, factual, or scientific challenges were shaky (at best) . . . and, honestly, lost some cases where our client's case should have been thrown out of court. That's the highs and lows of working in a criminal justice system designed and run by humans; sometimes even the best effort doesn't produce the right outcome. But as our clients can attest, one thing we never lack for is effort.

That's a wrap regarding legal, factual, and scientific challenges to DWI cases in Minnesota (with a little bit of boasting thrown in because, well, it is our blog). We'll wrap this series up by answering the final question we raised in the first post of this series -- at the end of a case, what does success look like?