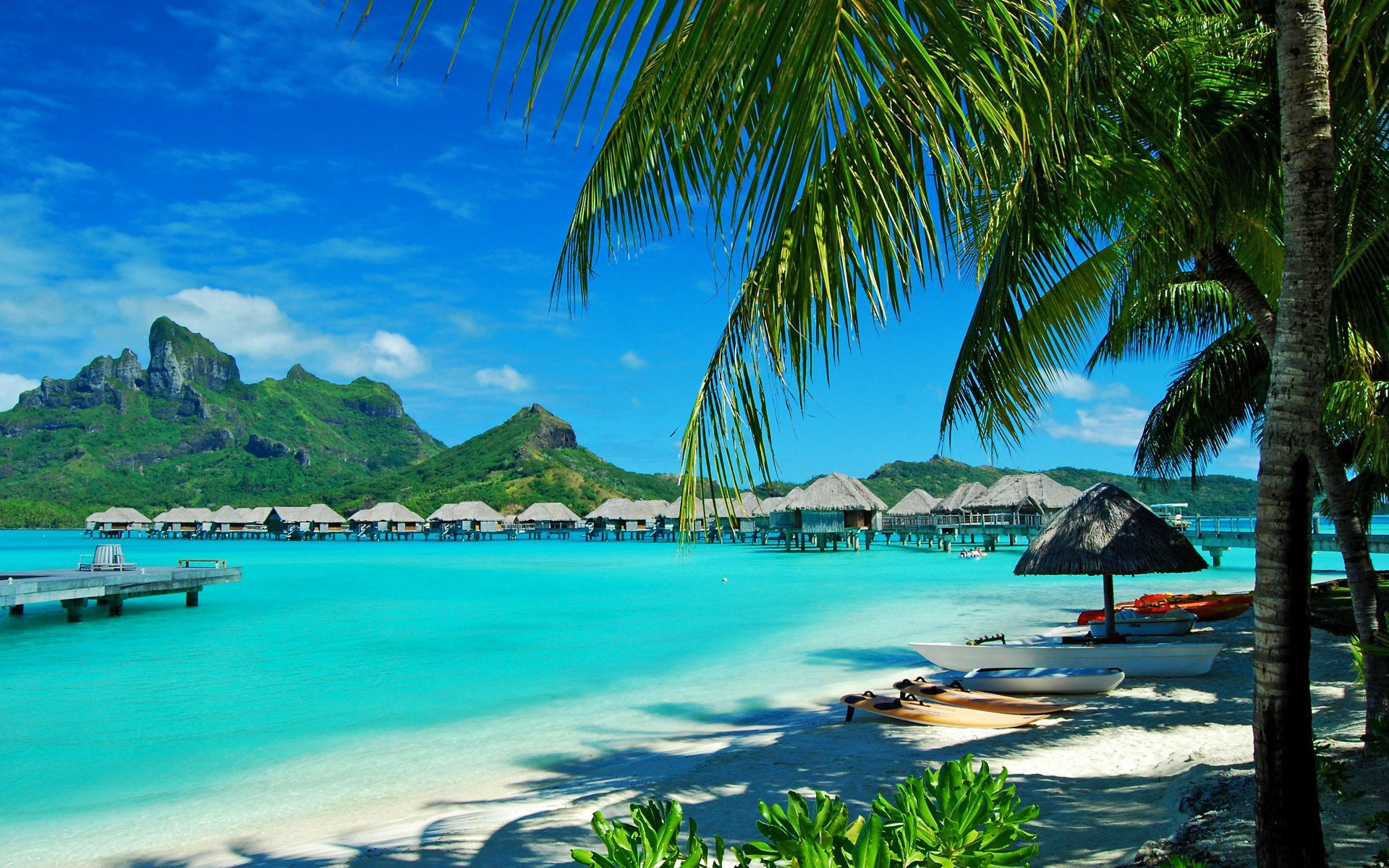 Apologies for the terrible title, but we've got big news from waaaaaaay down south. The Hawaii Supreme Court just issued a decision that directly contradicts the recent Minnesota decisions in State v Bernard and State v. Brooks. If you recall, the Minnesota Bernard decision concluded that Minnesota's DWI test refusal law is constitutional, with the additional conclusion that DWI breath tests are not even protected by the Fourth Amendment warrant requirement. That case is currently sitting with the United States Supreme Court. Previously, the Brooks decision concluded that it is not coercive to tell a driver that they are required by law to submit to a DWI test - even after being threatened with a crime, drivers are still deemed to have "freely and voluntarily consented" to testing in Minnesota.

That's the old news; here's the new news. In Hawaii, the recently-issued Won case stands for the exact opposite - there, the Hawaii Supreme Court concluded that DWI breath tests are protected by the Constitution, and that it is unconstitutionally coercive to make it a crime to refuse to submit to a breath test. The concurring opinion wanted to go even farther, and strike down the entire refusal law as being patently unconstitutional.

Two states, both with a DWI test refusal law on the books. One of those states found the law constitutional, the other found it applied unconstitutional pressure on drivers . . . and it took Hawaii's highest court all of one paragraph to reject pages and pages of analysis performed by Minnesota's highest court.

The Hawaii decision is a gem of logic and legal reasoning, but you don't have to take our word for it, you can read it yourself.

So, which state got it right? That's the big question, and it's a question that can only be answered by the United States Supreme Court. DWI law has never been more unsettled than it is right now - stay tuned.