Travel Into Canada With a DWI Conviction Just Got Much Harder 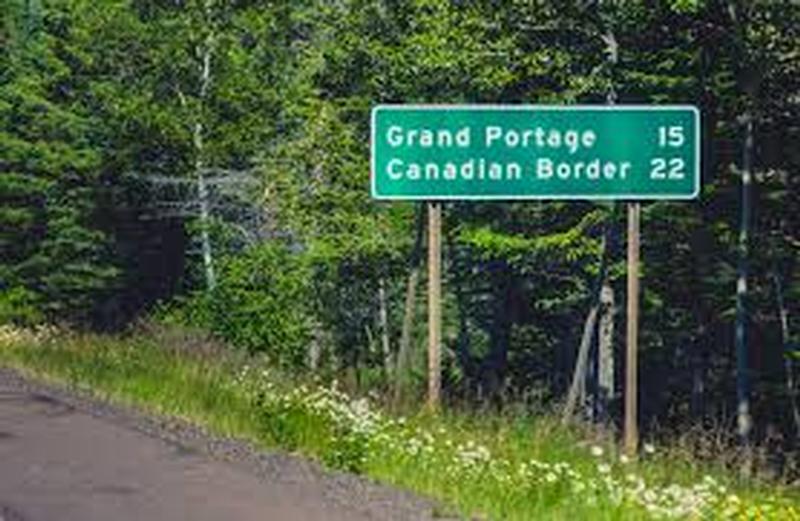 Travel into Canada with a DWI conviction has been a sore spot for decades. Whether you need to travel for work purposes, want to purchase some quality maple syrup (or prescription drugs), or just need to go ice fishing on Lake of the Woods, a prior DWI conviction can cause significant problems for someone who wants to cross the border into Canada.

There has never been a complete and total ban -- we've helped get people across the border even with a DWI conviction in the past -- but as of 2019 it just got a lot, lot harder. On December 18, 2018, Canada's new, strict  DWI laws went into effect. Under the new laws, driving while intoxicated by drugs or alcohol is now considered a serious offense, placing it in the same legal category as murder, aggravated sexual assault, and drug trafficking.

The impact of these new laws isn't just for people who get caught driving while impaired in Canada; it is going to have a huge impact on anyone with a Minnesota DWI conviction who is trying to cross the border into Canada. When it comes to these prior offenses, it doesn't even matter if the driver caused an accident or hurt someone, a prior conviction is a prior conviction. As reported by Forbes, "this also means that Canadian immigration officials treat foreign DUI convictions much more seriously than they did before and, as a result, it will be more difficult to obtain a permit to travel."

These new laws create two sets of problems. For anyone convicted of a DWI after December 2018, these new rules will make it much, much more difficult for them to enter Canada. Many of the ways we've used in the past to get people across the border (such as Temporary Resident Permits, or TRPs) are no longer going to be options now that DWI is truly considered a "serious offense."

And while the new law will not be applied retroactively, anyone with an old DWI on their record should still be prepared to face increased scrutiny and questioning when attempting to cross the U.S./Canadian border. Even with legal assistance, travelers who are convicted of DWI from this point forward will likely find themselves barred from entering Canada for any reason.

The best way to ensure you can continue to travel to Canada is to never put yourself in a position to be arrested for DWI. The next best way is, of course, to fight your DWI charges and, with a little luck and a lot of hard work, keep that conviction from ever ending up on your record. And if you already have a Minnesota DWI conviction, there are still things we can do to make that conviction go away.

In any event, the consequences for having DWI conviction keep getting more and more severe.