University of Minnesota: Wrestling with Xanax 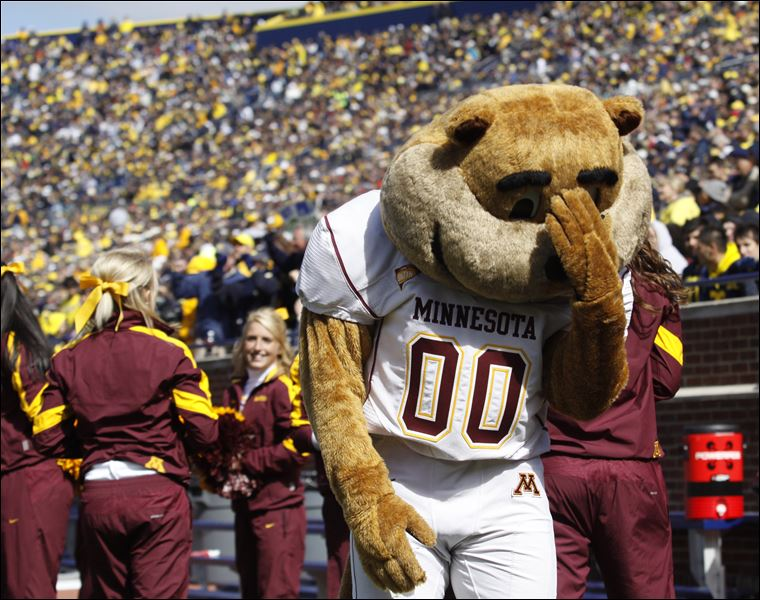 Yes, it is a crime to possess Xanax without a proper prescription from a health care provider. This question has arisen in the recent days and has been discussed at length by many local sports radio stations, TV personalities, and newspapers.

For the non-sports fans, or those who have not heard the recent reports, here is a synopsis of what we know so far: University of Minnesota Wrestling Head Coach J Robinson discovered that some of his players got their hands on 2,500 pills of Xanax from an old teammate, and were selling the drug in the dorms. Robinson decided to handle the matter internally instead of notifying authorities. He had his wrestlers turn the pills over to him and required each wrestler to write an essay about what they learned from the incident. You can read the StarTribune's story here.

Of course, this is terrible news for the University of Minnesota and their entire athletic department. Interim Athletic Director Beth Goetz and incoming Athletic Director Mark Coyle will have their hands full dealing with the public relations backlash from this incident.

All athletics and university issues aside, in the debate over the seriousness of these allegations, there is a major misunderstanding of the legal consequences of possessing Xanax without a valid prescription. In fact, a local morning radio show had a caller yesterday morning voice his opinion, saying, essentially, "well at least they were not out committing felonies.| -- This is a paraphrase of course.

It should be noted that this law will be modified on August 1, 2016, reducing the crime to a gross misdemeanor for first time offenders that possess no more than one dosage unit of Xanax. However, the modification will have no affect on cases occurring before that date.

What should one do if they are faced with allegations of possessing or selling Xanax, or any other illegal narcotic? Simple, don't speak to anyone about it and immediately call a lawyer. If your coach, parent, administrator, or anyone, tells you to write an essay on what you learned from your mistakeâ??don't! Sure, they may have told you this will be handled internally, but it is not that simple. Your paper will be |discoverable,| meaning that it is not protected and may be obtained by law enforcement. And once law enforcement has their hands on it--voilaâ??they have a signed confession, from you, admitting to a felony drug offense.

On the other hand, if you immediately call a lawyer, that communication is protected by the attorney client privilege. This means that the lawyer is required to keep the content of the conversation to himself, and cannot be forced by anyone, including the courts, to reveal what was said.

If you are ultimately charged with any controlled substance crime you are facing grave consequences, as your criminal record will begin to affect many aspects of your life; losing your job, student loans, and your residence are just some of the major consequences of a controlled substance conviction. However, this is not a hopeless situation as there are ways to keep this off your record that involve getting the evidence suppressed or even getting a prosecutor to agree to a resolution that does not involve a conviction.