Victory Lap: Beating Breath Tests That Are Over Twice the Legal Limit 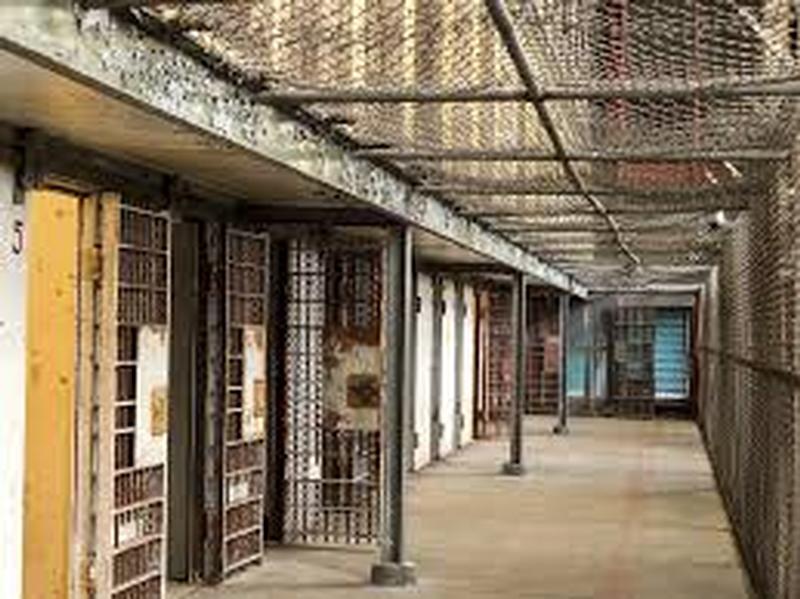 We've been fighting for well over a decade to uphold scientific standards in the courtroom, despite the government's efforts to keep real science out of the courtroom. The attorneys at Ramsay Law Firm have more credentials and certifications than some scientists, leading to our reputation in the legal community as the "go-to" guys when it comes to challenging blood, breath, or urine tests. So much so that other defense attorneys will hire us to act as consultants on their cases if it involves a particularly tricky alcohol test.

Now, when we're raising purely scientific challenges to inaccurate breath tests, our biggest hurdle isn't explaining the science to judges and juries -- it always seems to boil down to fighting against discouraging case law that tries to say that breath tests are, for lack of a better phrase, "close enough for government work." That was the result in State v. Brazil, where our client was found guilty of being over 0.16 despite the fact that the government's own witness testified that it would not be unreasonable to conclude that they were actually below the legal limit (well, the "twice the legal limit" threshold where increased penalties attach)!

That case has been a thorn in our side since we lost -- but we never gave up. Now, as a result of our efforts, we've recently won two other nearly-identical cases where we tweaked our strategy in order to turn defeat into victory for our clients . . . and, with just as much hard work, victories for future clients.

Here's our first win -- beating a breath test result of 0.17. This client was charged with second-degree DWI, meaning that if we lost the State could not only aim for an aggravated jail sentence but also forfeit the vehicle our client was driving. We didn't lose -- we won. Using our training, education, and experience, we successfully argued that a test result of 0.17 does not prove beyond a reasonable doubt that our client was at or above a 0.16.

It was a similar situation in our second victory -- beating a breath test of 0.16, again in a case where our client was charged with second-degree DWI. Again, we prevailed on behalf of our client, based on attacks against the accuracy of the breath test, and in the process racking up two back-to-back wins in a short period of time.

Sometimes we can successfully negotiate a fair plea deal for our clients. But sometimes, we need to push a case all the way to trial to get the right result. And we do.

GO BACK TO: LEADING THE PACK AND FINISHING STRONG