Another Blow To Forfeiture Laws 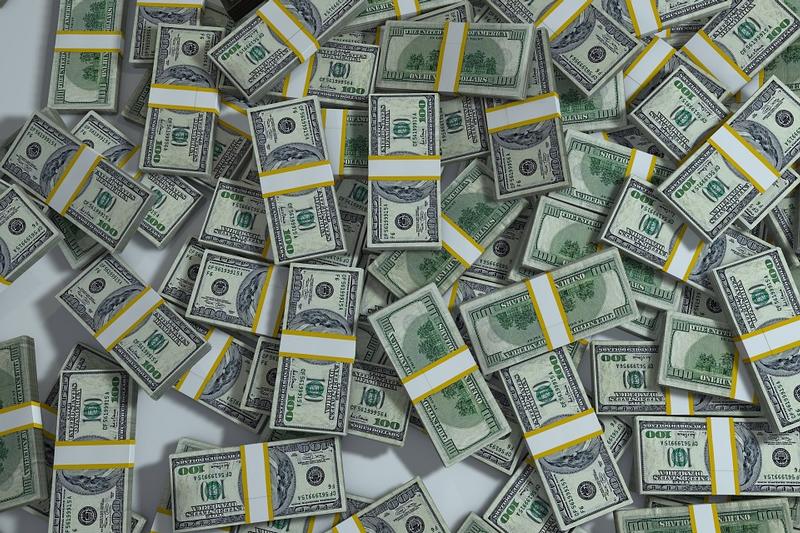 Asset forfeiture (where the State seizes property from an individual and keeps it for itself, under the claim that the property is related to some criminal activity) is a procedure that has been around for decades. It can be a devistating loss for an individual who loses their car (or for the innocent owner of that car), and even if the individual is actually guilty of a crime, the financial loss can be completely out of proportion to any criminal punishment imposed in court.

We've been fighting forfeiture laws for a long time, which means that we do what we can to help the Minnesota legislature pass forfeiture laws that have more respect for the propery rights of individuals. But even when forfeiture reform has bipartisan support, any fix to the law is full of so many compromises so as to be a half-victory at best. That's when we take things to court --  most recently, getting Minnesota's DWI forfeiture law struck down as unconstitutional.

But while we're fighting forfeitures in Minnesota, other attorneys are putting up the good fight in other states. Exhibit #1 would be the recent success in New Mexico, where their state Supreme Court just struck down the City of Alburquerue's entire forfeiture scheme as being unconstitutional.

If you are into that sort of thing, you can read the entire 100 page opinion here. But it boils down to the fact that this particular law put the burden on property owners to prove their innocence, instead of making the State prove that they had the right to take (and keep, and sell) seized property. The presumption that people are innocent until proven guilty is even more American than apple pie and Twins baseball. Striking down this law was a huge step in the right direction when it comes to forfeiture laws.

Now, we probably won't see a similar challenge raised in Minnesota anytime soon; Minnesota's forfeiture schemes are more closely tied to the criminal process, and usually require a conviction before property can be kept by the government. But this win out of New Mexico will hopefully keep any overzealous lawmakers from making Minnesota's forfeiture laws any more unconstitutional than they already are.