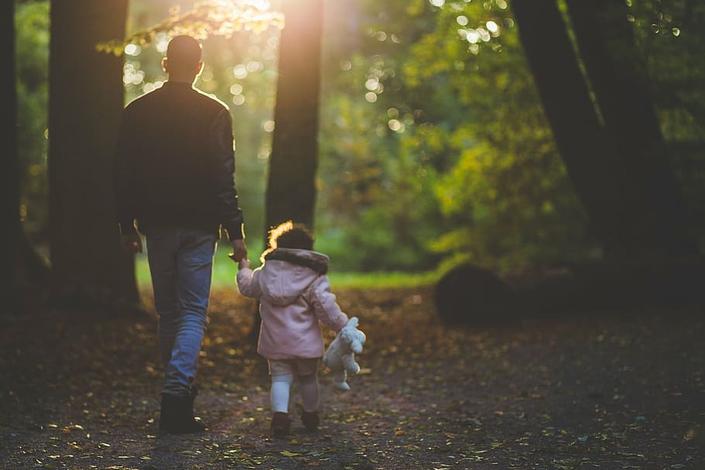 Domestic Assault charges carry a complicated series of immediate and long-term consequences, which is why properly defending a domestic assault charge is so complicated.

Even before you're convicted of anything, a domestic assault arrest can allow a judge to require that you post bail before you can be released from custody. Another order can break up your family, keeping you from contacting your children, your partner, or your spouse. And you can lose your right to possess a firearm.

The charges against you can vary widely, depending on the facts of your case. If someone claims you touched their throat, you're looking at felony strangulation charges. A claim of a death threat can lead to felony terroristic threats charges. And depending on the degree of claimed injuries, or number of prior convictions, you could be looking at anything from a misdemeanor-level offense up to a felony.

The consequences can be drastic, which is why you need an attorney who knows how to fight for you to keep you from being convicted. Convictions for domestic assault will haunt you for a lifetime -- the impact on child custody, employment opportunities, professional licenses, immigration status, firearm status, and even your ability to volunteer, can all disappear if you have a conviction for domestic assault.

DON'T SACRFICE YOUR FUTURE by expecting that our criminal justice system will vindicate your rights. A lot of innocent individuals lost their right to vote, volunteer for their son's Boy Scout Troop, go hunting with their family, and their jobs, because of a wrongful conviction for domestic assault. Please, if you've been charged with domestic assault, give us a call -- it's free, and even if you don't hire us to represent you, at least you'll properly understand the stakes and consequences that come from a domestic assault arrest.