D(efense)-Day: Opening a Second Front In Defense of the Constitution 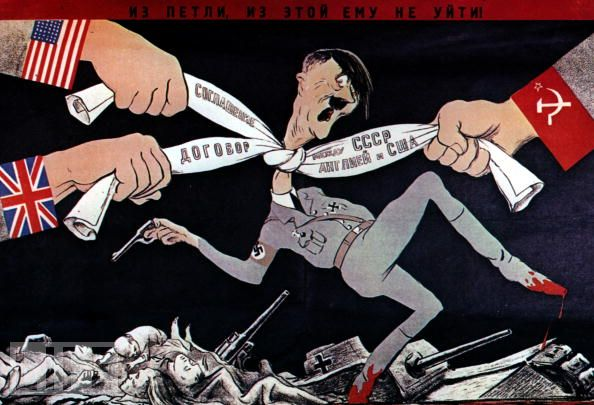 In early 1944, Nazi Germany (the polar opposite of a country based on constitutionally guaranteed freedoms) was struggling to retain the territory it had captured, while the Allies were bombing Germany from the skies in anticipation of an amphibious landing for a new battle - the "Second Front".

In early 2015, the U.S. Constitution (which is the polar opposite of a totalitarian dictatorship like Nazi Germany) is struggling to maintain the rights that it affords all citizens, including those privacy rights enjoyed by everyone who lives and drives in the State of Minnesota.

The struggle intensified when the Minnesota courts threw two constitutional grenades. First, the Minnesota Supreme Court concluded that, in DWI cases, the State can lock drivers up, tell them they are required by law to submit to a warrantless search, tell them that it's a crime to say no to that warrantless search, and then successfully claim that the search was valid because the driver "consented."

Next, the Minnesota Supreme Court concluded that DWI breath tests are not technically "searches" anymore, so the Constitution doesn't even apply to most DWI cases (a decision that flies in the face of legal precedent).

But there is hope - we're attacking on a Second Front, and we've already got boots on the ground!

The first new battleground is the Supreme Court of the United States. On June 15, 2015, counsel for the driver in State v. Bernard filed a petition for certiorari with the highest court in the land. The U.S. Supreme Court now has the opportunity to restore constitutional civil liberties to Minnesota drivers. The Court can end this war by rejecting Minnesota's test refusal law and restoring voluntariness to the legal analysis of what "consent" actually means. If you want to read the petition asking for review, click here and enjoy the show.

The second front is federal district court. We have filed two petitions for a writ of habeas corpus challenging Minnesota's DWI test refusal law. If you want to read our recent petition, click here.

The protections of the Fourth Amendment in Minnesota will be re-won on one of these two new federal battlegrounds. Until then, the constitutional battle rages on.