Waiting to Exhale: Marijuana Breath Testing On The Horizon 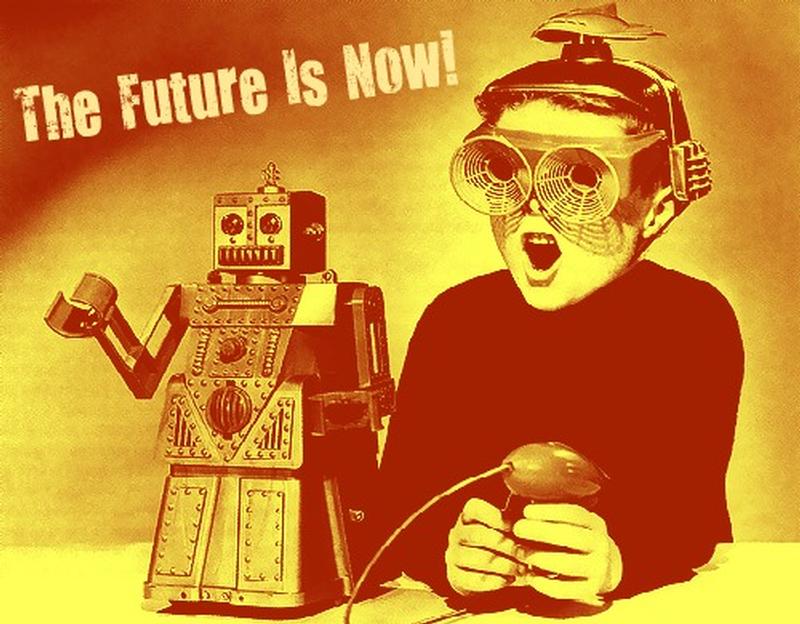 Hound Labs, a company out of California, is poised to start providing law enforcement agents everywhere (including, presumably, Minnesota) with a device that can not only detect breath alcohol, but also breath marijuana. Dubbed the "Marijuana Breathalyzer," this device claims to be able to "measure recent THC in breath at the roadside and workplace."

They've even got a whole page dedicated to the "science" behind the device . . .which, ironically, does not do much to actually provide any scientific information at all. But the claims are there, and the manufacturer is already starting to push for legislative and legal changes that would create a need for such a marijuana breathalyzer.

That doesn't mean the Minnesota Legislature won't try and change the law to accommodate this new technology. And if history is any indication, they'll probably make changes to the law well before the technology itself has actually proven to be valid, accurate, and reliable (which makes us, defense attorneys who actually care about the science of DWI testing, very nervous). However, the biggest draw for such a device probably won't be the fact that it will allow for further crackdowns on people who drive after smoking or ingesting marijuana -- the legislature will probably be even more excited about the fact that such tests can be conducted without warrants.

Right now, thanks to our work at the Minnesota Supreme Court, law enforcement are required to obtain warrants to test someone's blood or urine for THC, meaning the officer doesn't get to decide if he or she has probable cause . . .they have to convince a neutral judge. However, there is an exception to this rule for breath tests; this means that law enforcement can skip the warrant process if they are only searching a driver's breath.

Will we start to see roadside THC breath tests in the near future? Will employers start using these devices to test their clients? How common are "false positive tests" for this new technology? There are lots of unanswered questions, but we're already asking them, and preparing for the day when the new "Marijuana Breathalyzer" first shows up in Minnesota.