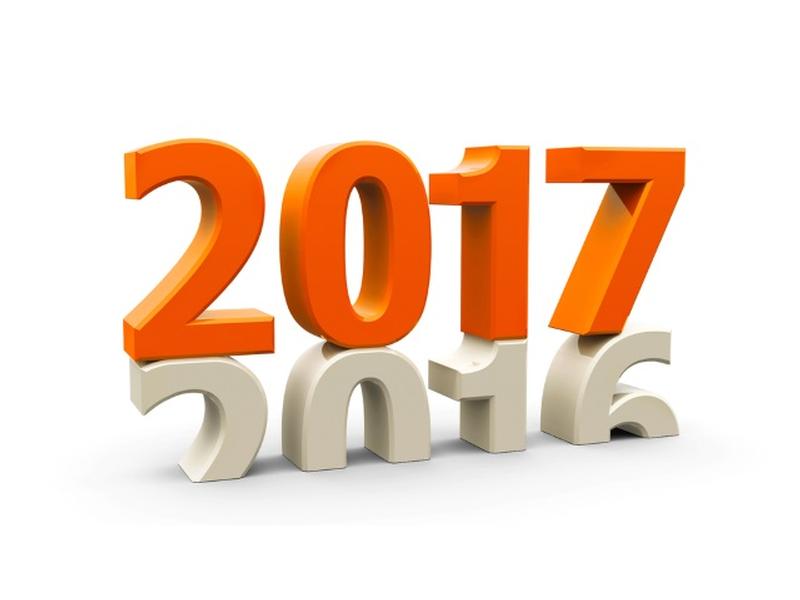 We have blogged exhaustively about this subject, so I will limit this prediction to a simple point: we will see more judges find breath test results invalid, unreliable and inaccurate.  As a result, we will see more criminal cases defeated and more licenses returned to our clients.  Not only will we see more victories in total, but there will also be "bigger" victories.  By "bigger" I mean test results further from the legal threshold (whether 0.08 or 0.16) being found insufficient to take someone's license or support a conviction.

We will have some news on this one very soon ...

2.  The Minnesota Supreme Court will hold that many drivers charged with DWI had their due process rights violated.

This is another topic our readers are well aware of.  An interesting legal question was left in the wake of Bernard and Ramsay Law Firm's victory in Thompson: what about drivers that were told they would be charged with a crime for refusing a blood or urine test (we now know this is unconstitutional) and then submitted to the test in response.  Can the state use the test results against the driver anyways?  That would seem to be an odd result considering we know the advisory in these cases was not only incorrect, but also unconstitutional.

Ramsay Law Firm scored three straight victories on this issue at the Court of Appeals and the matter is set to be heard by our state's highest court: the Minnesota Supreme Court.  I predict the Supreme Court will affirm because the state cannot benefit from making unconstitutional threats.  This is where the legal principles surrounding retrograde application of constitutional rules play a major role.  The main point is that when a law is ruled unconstitutional it was always unconstitutional, it is as if the law never existed.  Applying this principle the court will be left staring one basic fact in the face: these driver's were incorrectly and unconstitutionally threatened with being charged with a crime for refusing a test if they did not submit.

Now that blood and urine tests cannot be done through the standard Implied Consent process, anytime an officer wants to do a blood draw or urinalysis, they will need to get a warrant (common when the officer suspects controlled substance impairment). The warrant contains a set of documents submitted to a judge who must decide whether to sign the warrant.  The judge must be convinced the officer has probable cause based on what the officer put in the application.  This is where challenges are often made.

To convince a judge sometimes officers may embellish facts, or omit important information.  We have had a few instances of this recently that we are currently litigating.  Not all of these--let's call them "inaccuracies"-- are the result of officers trying to pull a fast one.  Sometimes they are errors that result from oversight, such as using preprepared language that is inapplicable to the case at hand.  Shoddy police work like this raises many 4th Amendment concerns that may result in the warrant (along with the test result) being suppressed and charges dismissed.

Because more warrants are being requested we expect to conduct more challenges to the validity of these warrants, and I strongly suspect there will be more instances of incorrect facts finding their way into the officers' applications.

This prediction is more long term, but with the growing societal acceptance of recreational and medicinal marijuana use, the legislature will eventually attempt to create agressive marijuana DWI laws. One major possibility is to create a "per se" threshold amount of THC--similar to the 0.08 threshold for alcohol.

This would create a few issues: first, how is the government going to test for THC?  Recall that the state cannot charge a driver for refusing a blood or urine tests so the only option is get a warrant every time or develop some form of breath testing.  In fact, there are some states that are currently attempting to develop some form of saliva and breath testing.  Of course, the reliability and accuracy of any developed form of marijuana testing will be subject to legal challenges.  And if the test results are unreliable, Ramsay Law Firm will strongly contest the test results in court, just as we have done with the Intoxilyzer and DataMaster DMT.

We have told you about a new trend of Ignition Interlock false positive tests.  We have seen enough instances to know that this issue is not isolated to just a couple of devices.  I predict this issue will remain ongoing:  more license revocations extended based on false positive tests.  If you are a driver on the Ignition Interlock program and you're violated, make sure an attorney is reviewing the matter (and the device's data) before you decide whether to form a legal challenge.