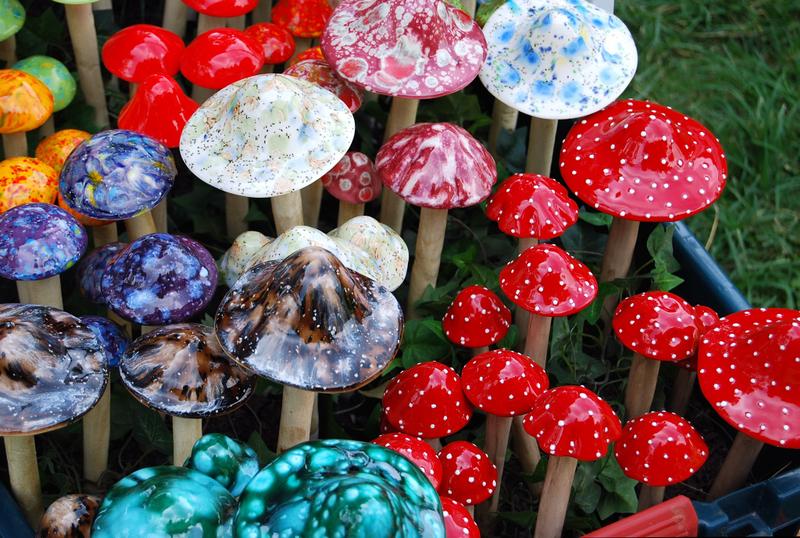 It can seem like there’s an Oregon for every Nebraska.

Oregon, with its permissive stance toward drug use, recently made magic mushrooms legal for mental health treatment. It became the first state to do so. Nebraska’s Gov. Pete Ricketts, by contrast, recently warned his state’s residents that “if you legalize marijuana, you’re gonna kill your kids,” as though he’d just watched Reefer Madness and swallowed the propaganda in that movie hook, line, and sinker. And, sure, if we legalize psychedelics like magic mushrooms, our kids will think they can fly and jump out of windows, too.

Sarcasm aside, Ricketts says that marijuana is a “dangerous drug” based on two studies that show higher rates of suicide among kids in states that have legalized it. Never mind that correlation does not equal causation. In other words, does marijuana cause mental health issues like depression? Or do people use marijuana (or alcohol, or painkillers, or donuts) more frequently because they’re having difficulties in their lives, be it depression, illness, or injury?

Since we’ve mentioned painkillers, it’s worth noting here that opioid-based drugs like OxyContin—perfectly legal in Nebraska per doctor’s orders—have killed hundreds of thousands of Americans since the opioid crisis first took root in the late 1990s. Higher rates of depression might have more to do with the current state of affairs—like the COVID-19 pandemic, as overdose deaths surge—rather than Ricketts’ devil’s lettuce.

All this to say that the legacy of marijuana prohibition means that it hasn’t been studied as much as it could have been since it was outlawed nationwide in 1937 with the Marihuana Tax Act and the follow-up Controlled Substances Act of 1970. The Schedule I classification holds that marijuana—alongside drugs like heroin—has “no currently accepted medical use in the United States, a lack of accepted safety for use under medical supervision, and a high potential for abuse.” In turn, marijuana isn’t as understood as it should be, even by law enforcement.

Take the standardized field sobriety test as an example.

THC an Unreliable Indicator of Intoxication

On April 5, the National Institute of Justice issued a report which said that field sobriety tests and THC levels are “unreliable indicators of marijuana intoxication.” This is old news for so-called “stoners” who regularly use marijuana like people who regularly drink beer or wine: there’s a qualitative difference between the effects of marijuana on the human body and the effects of alcohol. This makes the standard field sobriety test (and predefined THC limits) unfit for use on drivers suspected of marijuana impairment.

Does this mean it’s OK to drive while stoned? Probably not.

But “there is little evidence correlating a specific THC level with impaired driving, making marijuana per se laws controversial and difficult to prosecute,” according to the report. Per se refers to the legal limit for a substance, be it alcohol or marijuana, that if exceeded means a presumption that the driver was “intoxicated” and driving while impaired. Most of us know about the 0.08 blood-alcohol limit, but THC levels is another matter, especially when it comes to proving impairment.

But what does it take to drive safely?

In the report, the National Institute of Justice cites movement, balance, coordination, memory, and judgment as the required skills—and that these skills aren’t necessarily dampened by marijuana use. Researchers said that “although THC has been proven to affect areas of the brain that control” these skills, the actual levels of THC in a driver’s system don’t reliably indicate marijuana intoxication.

So, as we wrote last month about how difficult it is to prove marijuana impairment in Minnesota, don’t take DUI charges without a fight. Again, there really is no reason that you should, despite how “dangerous” Gov. Ricketts says marijuana is.