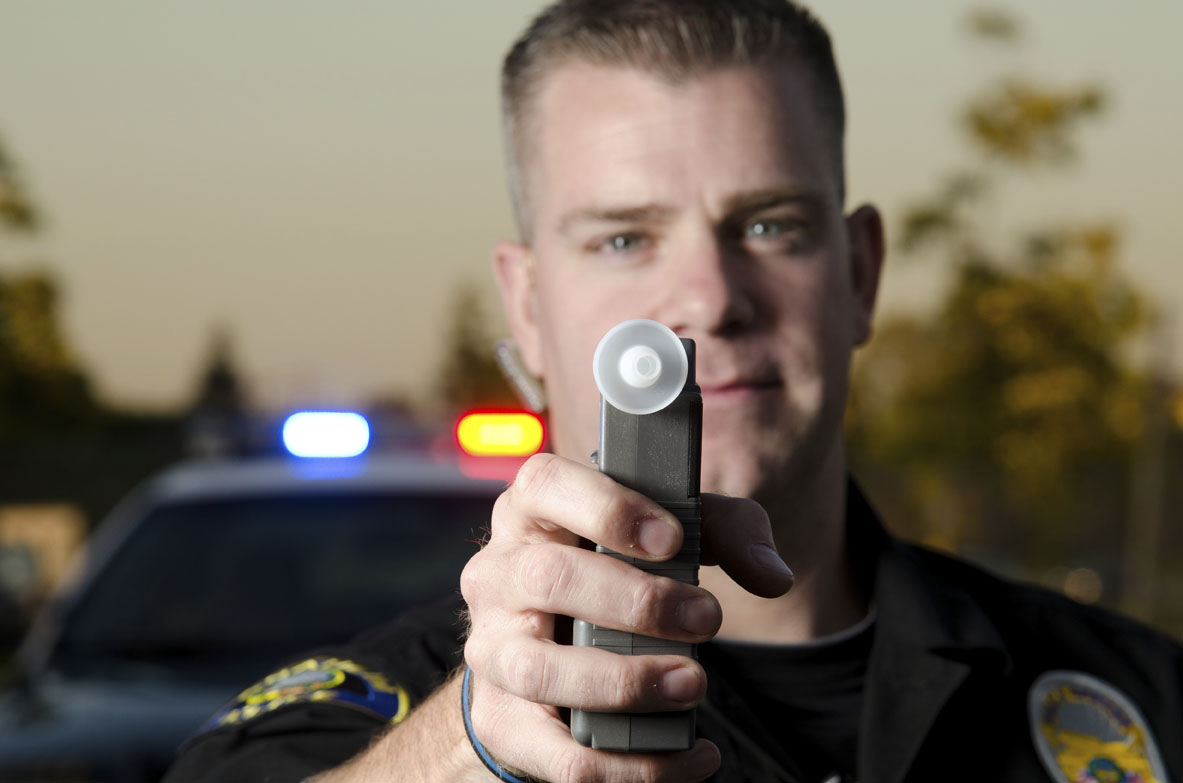 As mentioned in the series introduction, breath tests are the most common tests given to DWI suspects in Minnesota. However, that is not law enforcement's only option as they may also elect to offer a blood or urine test. With such a high number of breath tests compared to blood and urine tests it is important to ask "why?| The short answer is simple: breath tests allow law enforcement to avoid the Constitution and the warrant requirement.

Without going into great detail, its enough to know that breath tests in Minnesota are currently conducted without a warrant. The usual scenario involves an officer arresting a driver under a suspicion of driving under the influence, bringing the driver to jail (or a police station) and telling the driver that refusal to take the breath test is a crime. Once again, this is all done without a warrant.

The Minnesota Supreme Court upheld criminal charges for test refusal in Minnesota v. Bernard, stating that breath tests, while done without a warrant, fit within an exception to the warrant requirement. (As many of you are likely aware, that decision is currently being challenged at the U.S. Supreme Court.)

The key here is that the Minnesota Court of Appeals has recently held that Bernard only applies to breath tests; blood and urine tests still require warrants. Therefore, a law enforcement agent cannot threaten a driver with a criminal charge for test refusal unless they are offering a breath test.

Most law enforcement agencies in the state have reacted by only offering breath tests; and it is easy to see why: breath testing allows law enforcement to avoid the warrant requirement. To conduct a blood or urine test, the poor officer would have to go through the painstaking process of following the Constitutionâ??oh, the audacity of such an idea!

Not only do breath tests allow law enforcement to circumvent the Constitution, the test results are honestly not nearly as accurate as blood or urine tests. A final breath test result is affected by a lot of factors (how the subject blows, temperature, the environment in the testing room, and more) that simply don't impact blood or urine tests. Scientifically, this means that we are more uncertain about the accuracy of breath tests than we are for other types of tests. Most of the following blog posts are going to go into great detail about this uncertainty, and by the time we're done, you'll be able to see just how absurd the current breath testing procedure in Minnesota really is. Here's a hint: while the government experts will all agree that breath tests are far, far more uncertain than blood tests, those same experts will only tell us how uncertain their blood test results are â?? in other words, when it comes to breath tests, they'll only give us a raw number, whereas blood tests are reported alongside a bunch of other data that specifically describe just how uncertain the final results are. So, a breath test (the more inaccurate test) will be reported as a, say, |0.084.| A blood test (the more accurate test) will be reported with far more detail, such as |0.084 Â± 0.005 with a 99.7% confidence rate.|

We'll explain why this simple reporting difference is such a colossal blunder shortly, so keep checking back!