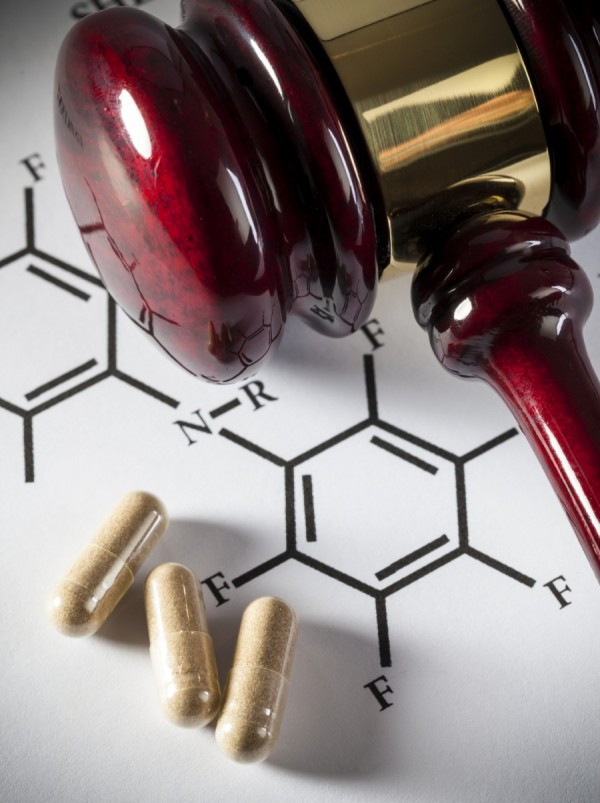 This blog post is the second sub-part of the fourth part of a multi-part series which is attempting to explain the serious problems plaguing alcohol breath testing in Minnesota. If you couldn't follow that last sentence, it's because 1) it was worded poorly, and 2) you're not caught up.

Go read part one, then part two, then part three, then the post leading up to this post. There, now I don't have to re-cover a bunch of ground, and can get right into the meat of it all.

This will hopefully be a little shorter than the last couple posts â?? here, we're just explaining why Minnesota's refusal to follow standard best practices when reporting their breath alcohol measurements is such a critical problem when it comes to prosecuting alleged drunk drivers.

In any criminal prosecution (as opposed to the civil prosecution that deals solely with license revocations) the State bears the burden of proof, and that burden is "proof beyond a reasonable doubt.| That's a very heavy burden; it's based on the notion that, |It is better that ten guilty people go free than one innocent person suffer unjustly.|

What it doesn't mean is that once they State produces a breath test result, the case is over unless and until a defense attorney somehow discredits the test. Read that again, it's important â?? the burden of proof is always with the State. That means that jurors have an obligation, a duty, to look at every piece of evidence presented by the State in a very, very critical manner. Technically, a defense attorney shouldn't have to say anything in a trial; in a very real sense, a defense attorney is simply there to focus the jury's attention on weak, questionable evidence, which is something they should already be |trying| to do anyway (get it, |trying?|)

Those jurors get instructions from the judge at the end of every trial, laying out the legal standards to apply to the evidence presented. When it comes to breath alcohol measurements, that standard jury instruction is pretty powerful: CRIMJIG 29.12

Remember those earlier posts (that I knew you just reread, so they are fresh in your mind) that discussed how it is impossible to evaluate the reliability of a measurement without knowing how inaccurate the final measurement is? How every measurement is nothing more than a |best guess| and that the measurement is effectively worthless unless you also include the information regarding how uncertain the final result is? Now, take a bald breath test measurement, devoid of all that scientifically necessary information, and tell me this:

How on earth can a jury |evaluate the reliability of the test results| when the information they need to do so is being deliberately withheld by the State?

I don't know how either. That's why, in our opinion, these results are not even admissible in a jury trial â?? all they do is force the jury to speculate regarding the critical element of an offense. And if there is one thing that is a big no-no in criminal court, it's speculation. Especially when someone's liberty is on the line.

It's really that simple. We'll wrap up part four with one more post, which details some of the legal objections we've seen to the arguments raised in this post and the previous one. They're worth studying, because it makes them easier to reject. We'll see you soon.