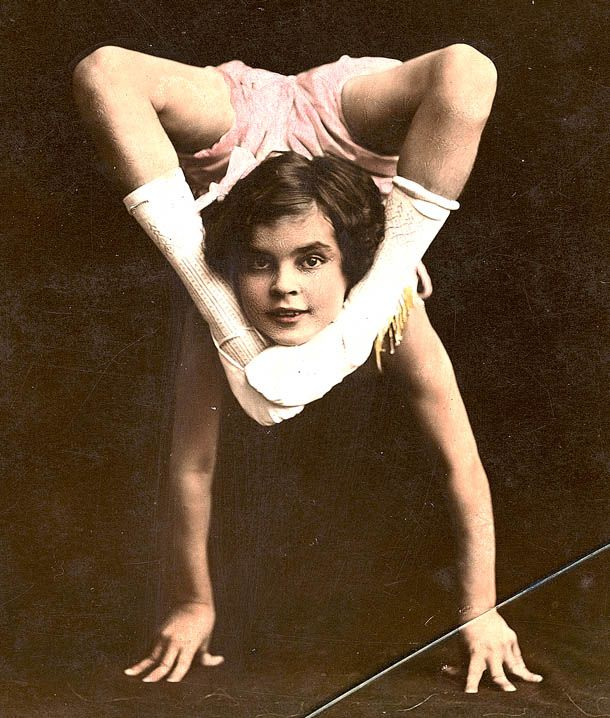 Ahh, Bernard. Where to begin?

For those of you who haven't read the Minnesota Supreme Court's decision in State v. Bernard, here's the bottom line:

After Bernard, it appears that the Minnesota law that makes it a crime to refuse to submit to a warrantless, involuntary breath test is not unconstitutional. That's not what we were hoping for, but it's not all bad.

Let's start with the good news.

In one short paragraph, the Supreme Court dismissed the Minnesota Court of Appeals' attempted revival of the long-dead "hypothetical warrant doctrine." Here's what they said:

2. Bernard applies to breath tests only.

3. The two-justice dissent eloquently laid out a road map for reversing Bernard.

As the dissent points out, state court justices cannot cover their ears, shut their eyes, and |la, la, laâ?¦I can't hear you| their way out of their duty to follow decisions of the Supreme Court of the United States on constitutional law. In Missouri v. McNeely, the U.S. Supreme Court definitively ruled that the potential loss of evidence due to dissipation of alcohol in the blood is not enough to justify an exception to the warrant requirement. The Bernard majority tried to get around McNeely by swapping one per se warrant exception for another one . . . and the dissent squarely called them out on it. Last time the Minnesota Supreme Court tried to circumvent the Constitution with a DWI exception, it only took the U.S. Supreme Court four years to shoot it down. How long will this new attempt last? It's hard to say . . . but let's look a little more closely at the dissent.

Dissent: Nice try with the search incident to arrest exception.

In general, the search incident to arrest exception allows the police to search a person and the area within the person's reach for two reasons: to protect the police and preserve evidence. These two reasons have been the only justification for the exception since the judiciary created it.

The Bernard majority asserted that because the search incident to arrest exception allows police to search |a person,| extracting breath against a suspect's will is no different from a pat-down for weapons or confiscation of contraband from a jacket pocket. Where the majority trips over itself is in its attempt to connect its definition of a breath test as a search of a person with either of the justifications--protecting police and preventing the destruction of evidence--that make the search incident to arrest exception reasonable.

Halitosis aside, a suspect's breath presents no danger to the police, and there is nothing a suspect can do to destroy evidence of alcohol in the breath. But above all, nobody can forget that there is that binding federal precedent on this precise issue: Missouri v. McNeely determined that the natural dissipation of alcohol in the body is not enough to justify a categorical exception to a fundamental constitutional right. It was almost as if the U.S. Supreme Court envisioned Minnesota trying to create a new, flawed exception to the warrant requirement and tried to stop them before they got that far. If that was the case, they failed, in part because . . .

Dissent: The legislature can't criminalize the exercise of constitutional rights.

Finally, the Minnesota statute that criminalizes refusal to submit to testing does so regardless of the type of test refused. Therefore, with respect to blood and urine tests, Bernard is irrelevant. The majority itself admits (without explicitly stating it) that blood and urine tests still require a search warrant to pass constitutional muster, and suspects have the right to refuse any warrantless search the police need a warrant to legally conduct. Minnesota law criminalizes the exercise of that right. That is about as unconstitutional as it gets.

These are our first impressions of the Bernard decision. We'll go into greater depth in another blog post, fully dissecting the decision and its implications for the future (that post will get very legal-ly and wordy, so be warned - you'll want to bring your reading glasses). What we can say for certain right now is that it is highly unlikely that Bernard will be the last word on the constitutionality of Minnesota's test refusal law.